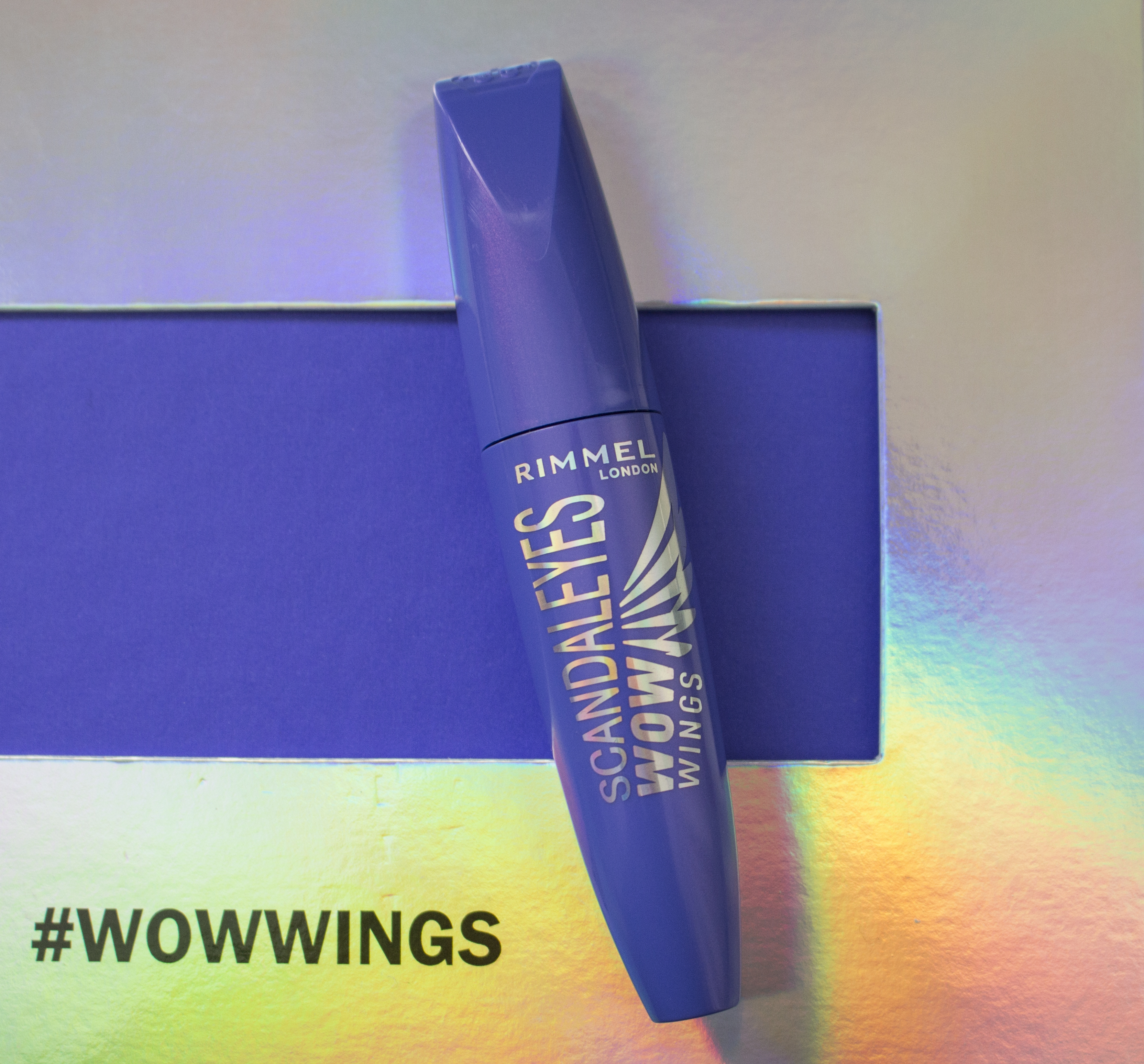 A mascara that got the last months a lot of attention that was the Scandal’Eyes WOW Wings mascara from rimmel. They thought big, and send out this mascara in special packagings… In a purple box and when you opened it you saw a little box with the mascara inside. But you first had to open the box because it was secured with a code lock. So that made me more curious for this mascara… So now that I tried this one out it’s time to tell you everything about it and tell you what makes this mascara so special… 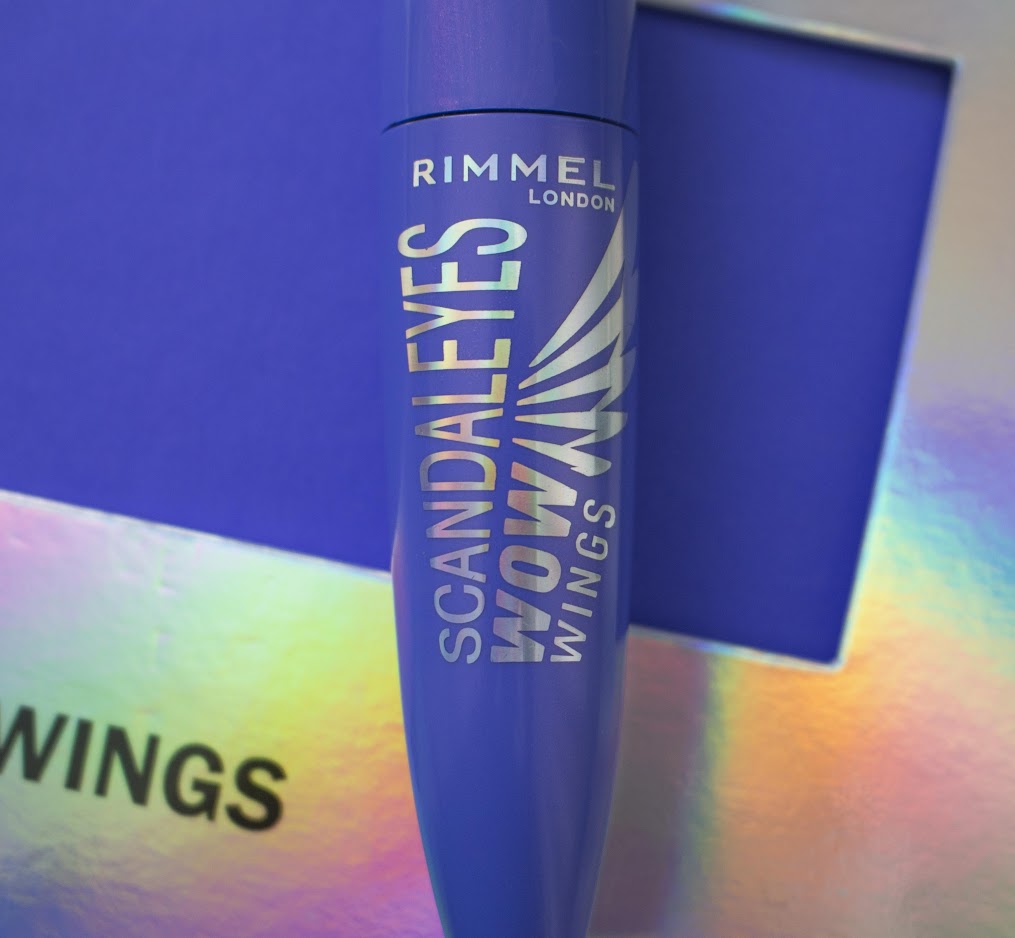 What makes this mascara so special?

The special thing about this mascara is of course the brush because it’s shaped like a wing. It’s unique but also logical. Because that way you can easy give your outer lashes a pretty winged look. This mascara promises to give you 11 times more volume and to be lump free. 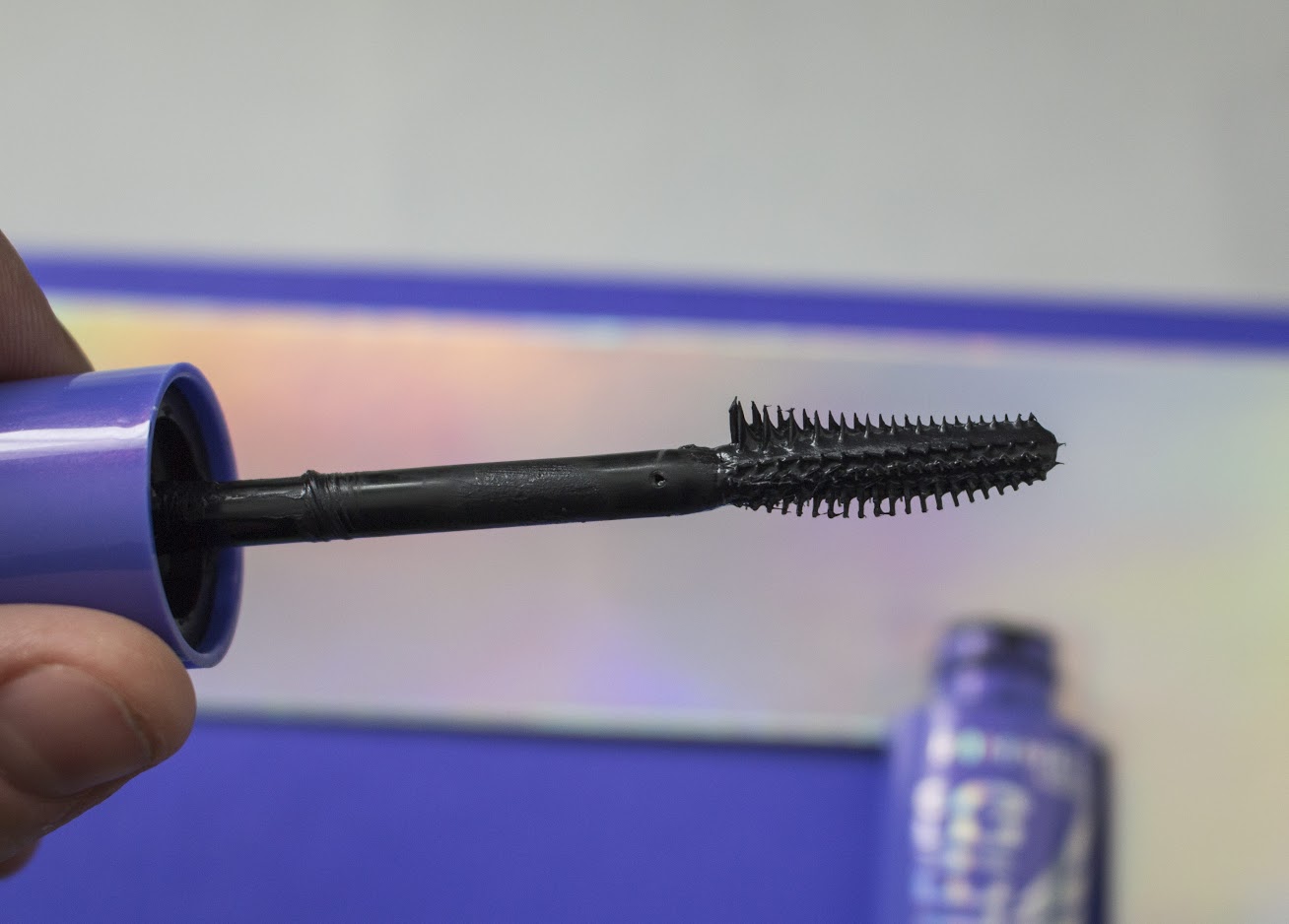 As you can see does this brush looks very special just as a wing. The brush contains much product and personally I don’t like this. Because of the much product it isn’t easy to bring this mascara on. I also have the feeling that this mascara create lumps and spider eyelashes. This mascara also comes with special instruction to bring it on right. You start with the winged side to first apply mascara on your outer lashes. Then you switch to the rounder side to do the rest from your lashes.

If you apply the mascara very careful then it’s easy to do your other lashes. It’s for sure not a bad mascara that gives a pretty curl and length. But I would never buy this one again. Mainly because it’s not that easy to bring this mascara on because of the much product. 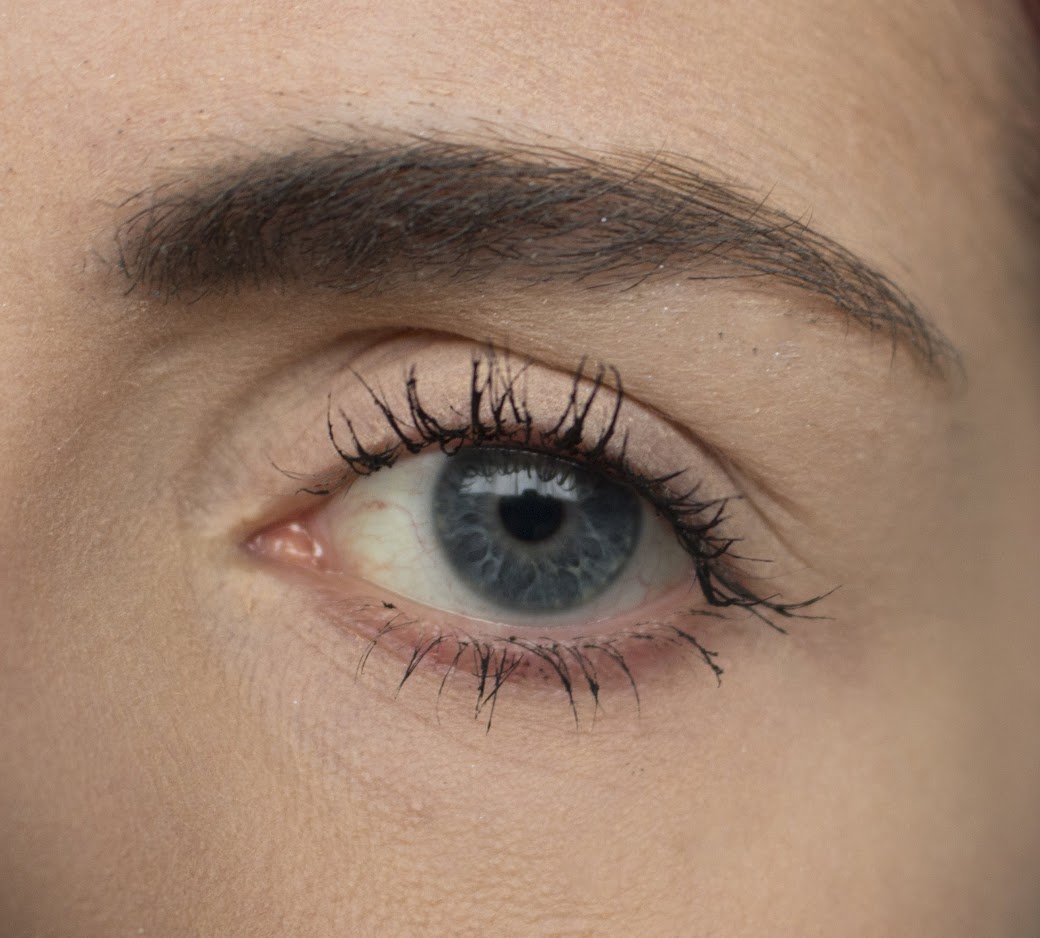 Because if I don’t pay attention you quick get an ugly look with spider lashes and lumps. It also takes so more time than a regular mascara to bring this one on. Of course I can be that this mascara works much better for you, but for me personally is this one not that great. It’s for sure not a bad mascara but it isn’t the best one I ever tried. 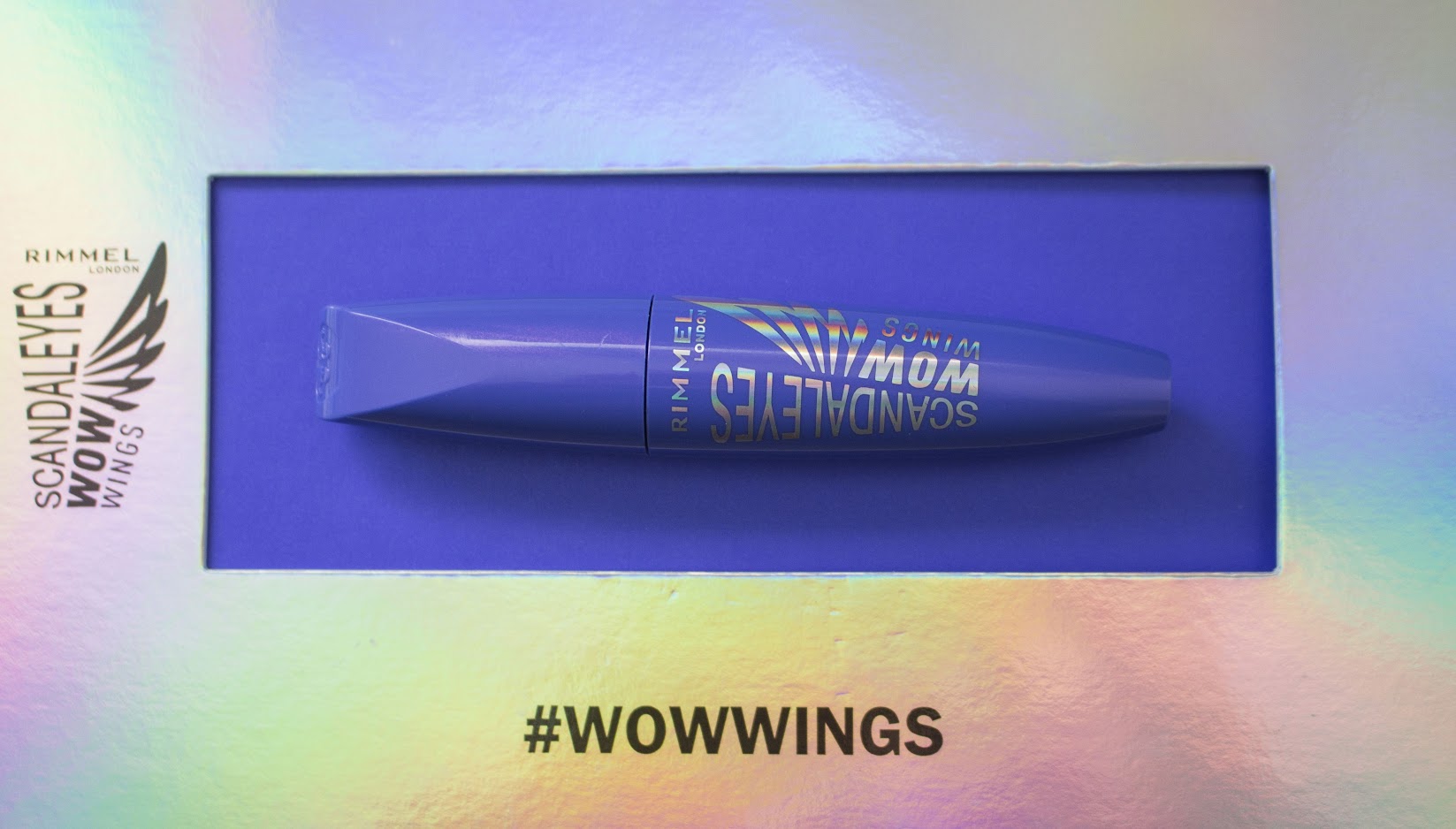 I think that I’m one of the few (?)people that isn’t enthusiastic about this mascara. Because for a mascara named wow wing I expected more… But like I said before it’s also possible that this mascara works better for your eyelashes! So if you wanna try out this wow wing mascara then you can find it online or at the drugstore. The normal price from it is €15,99, but you can buy it online for less. 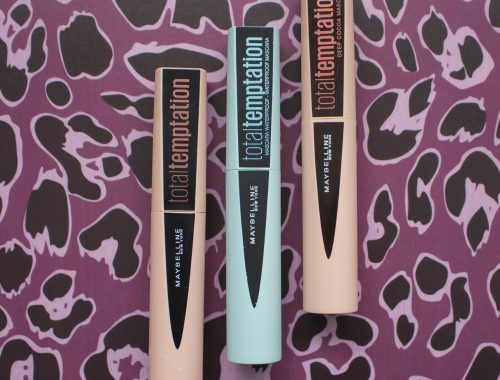 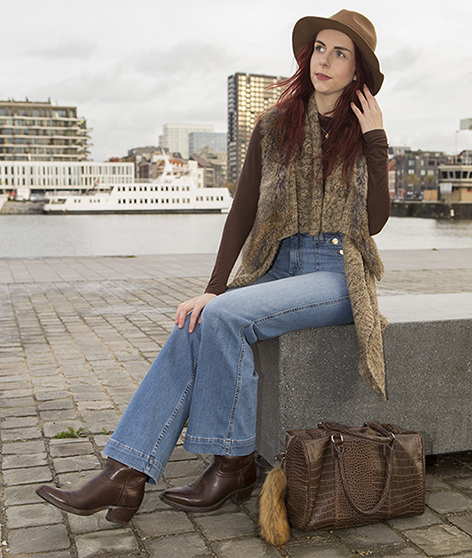 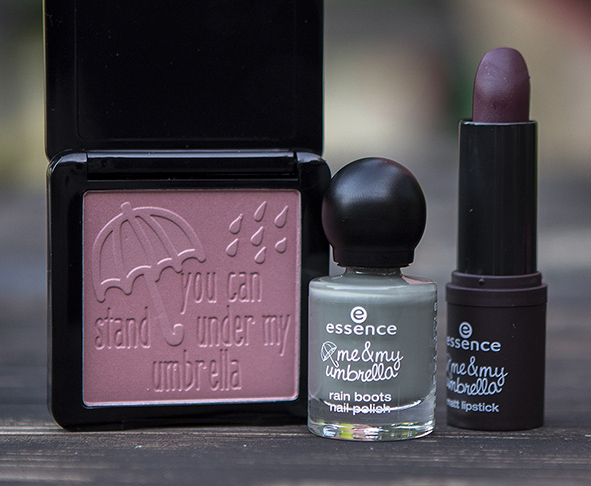 Essence // LE me & my umbrella