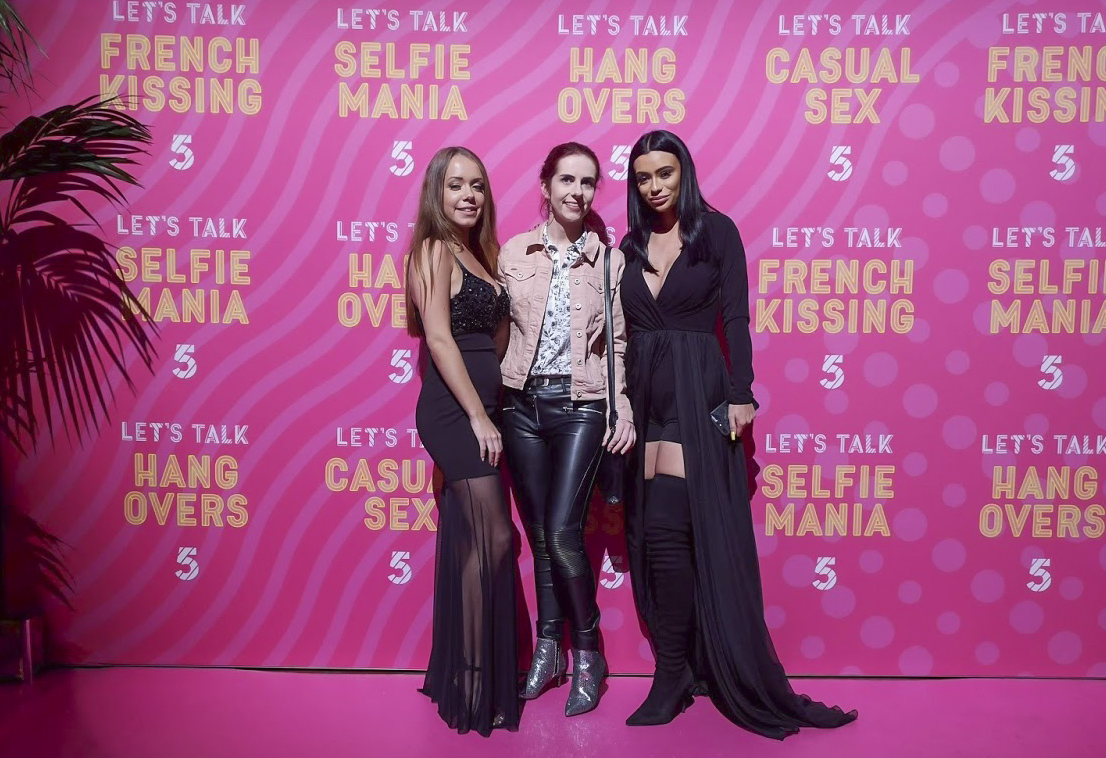 The past week just flew away… This week started not as good. But luckily it became better and better, because I did some special things. I went to a premiere from vijf tv and I had an unexpected shooting day for a series and I also did more awesome things…. 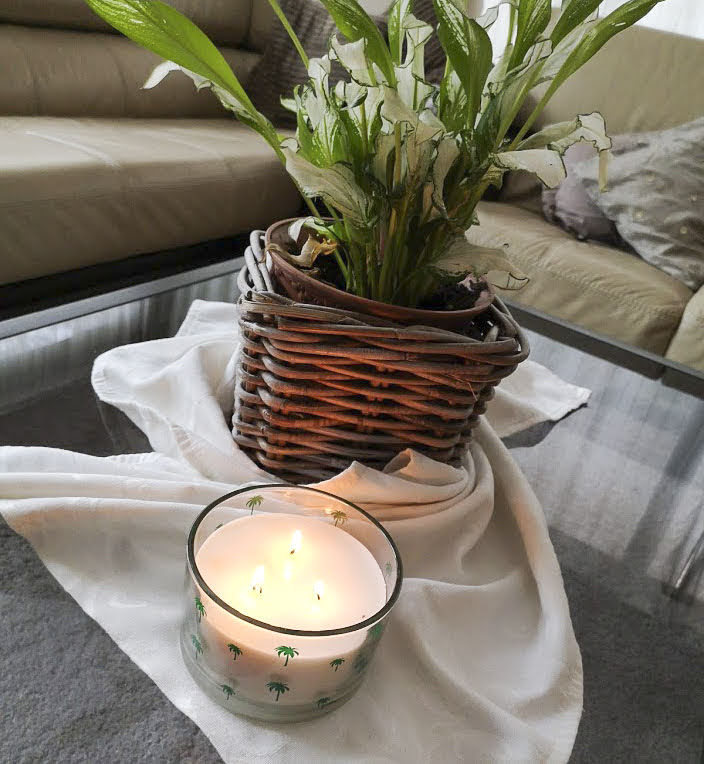 Monday just started worse because I got ill and I got a lot of back pain. But luckily a heated cushion helped to reduce the pain. For the rest I didn’t do much but I lighted up my day with this cool candle from action. 😉 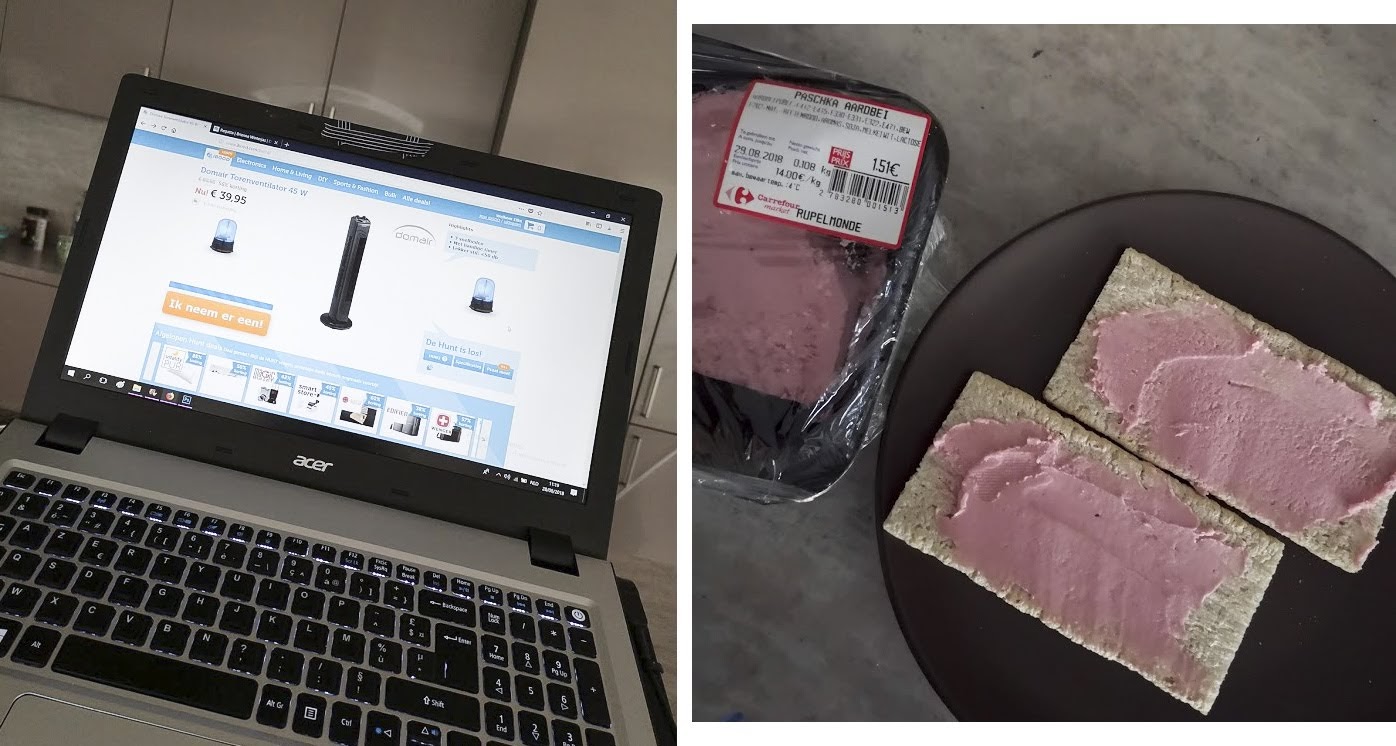 These two days where for the ibood hunt. I was for two days completely clamped to my pc screen hoping that I could get the famous box. But no… The site and app where a real disaster. During this hunt I only bought a jogging pants so it was a weak edition… And I even think it’s the last time that I’m doing this.

During the hunting I tried for the first time strawberry pascha. It was so good! 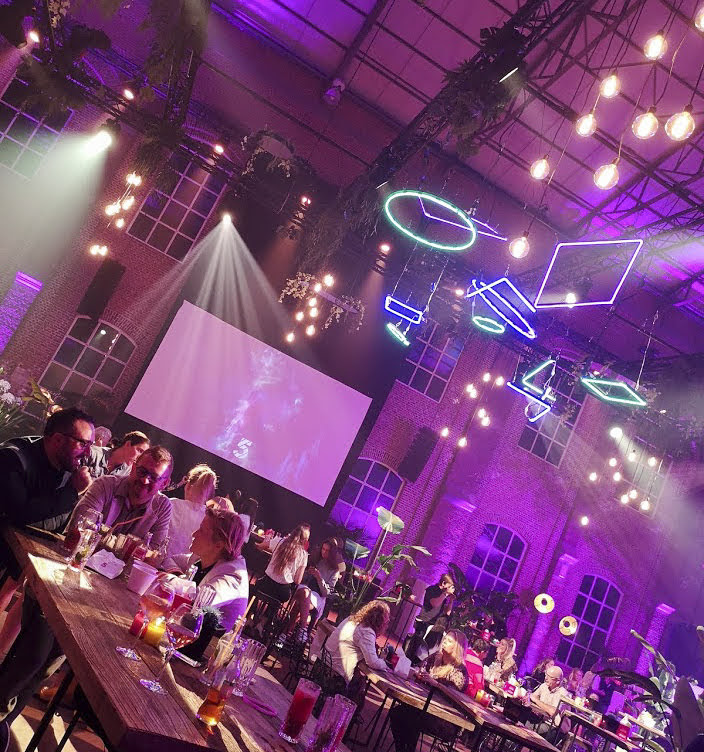 Wednesday evening I did something else than hunting… Because I was invited to go to the premiere from vijf tv. To see there new logo and to watch the first episode of there new series ‘oh my god’… 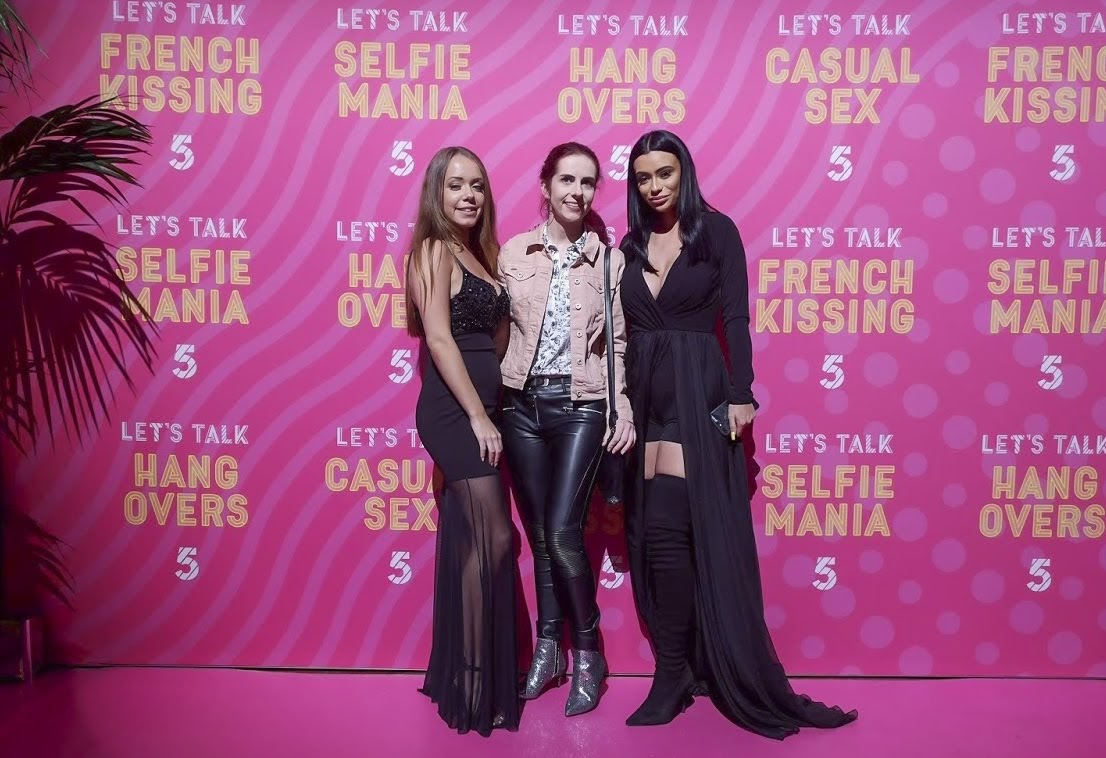 First I wasn’t thinking about giving this series a try… But now I wanna see all the episode for sure! 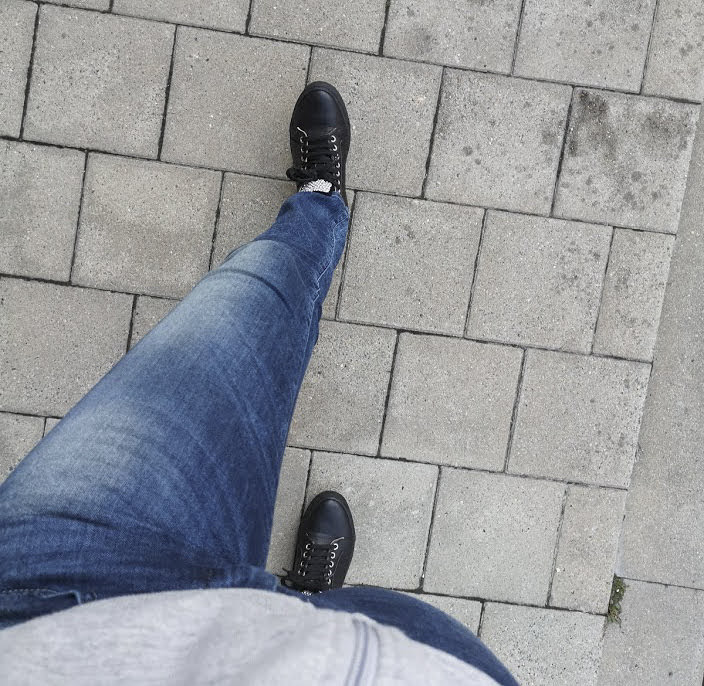 Thursday was normally a day for working from home. But the day before I got a phone call and this changed whole my planning… I got the chance to play a little part in a series. And of course I don’t say no to such a chance. 😉 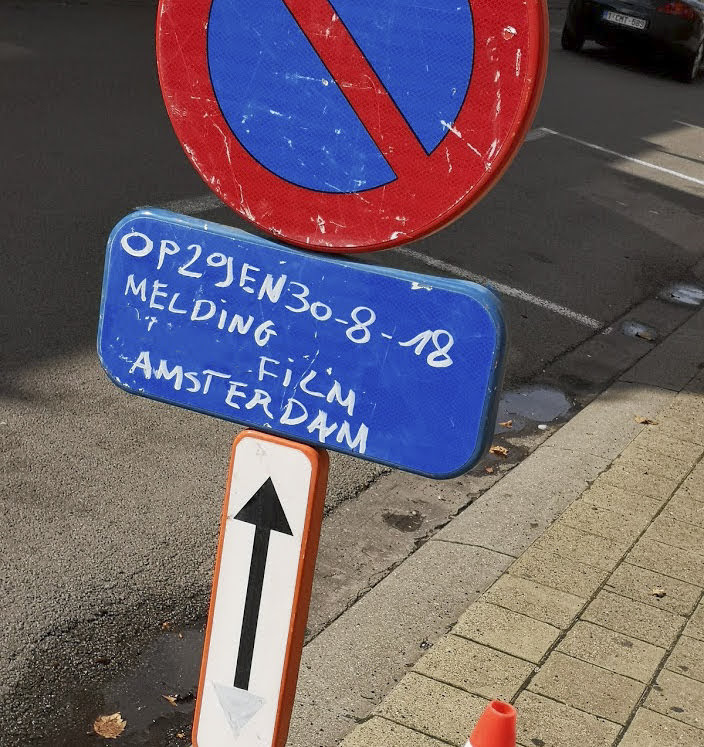 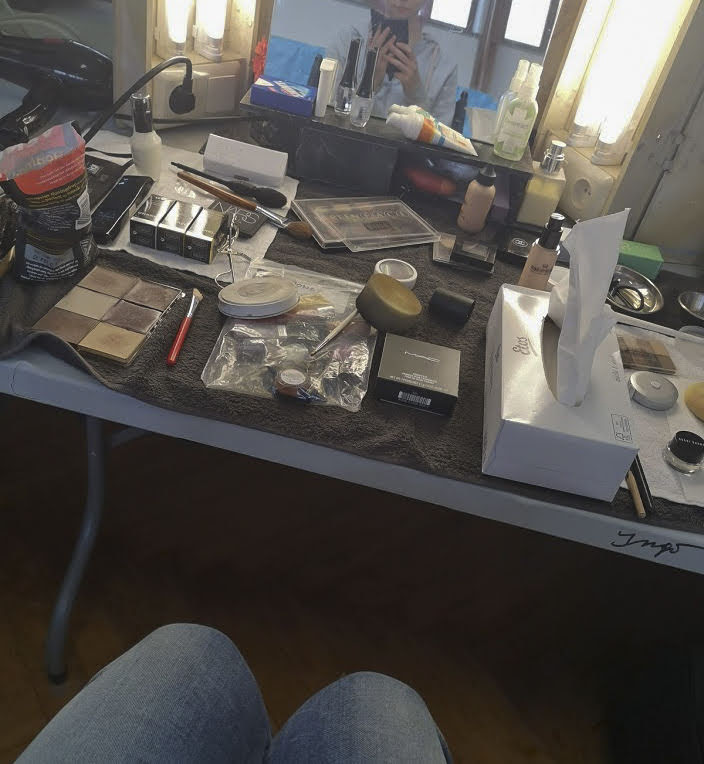 It was a cool shooting day, and for me it was a home match because the shooting location was just a few block away from where I live. 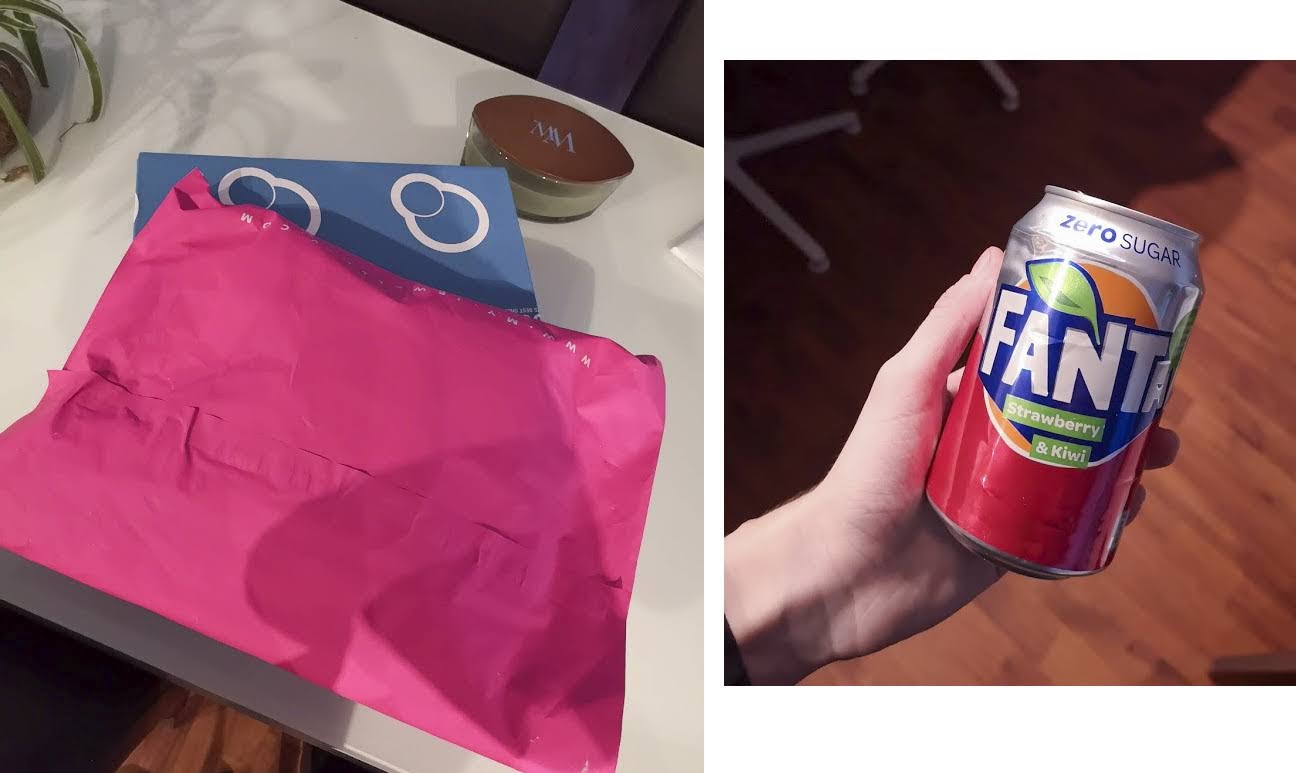 After the shooting day these two packages where waiting for me. (things I order myself)

I also tried out the fanta strawberry & kiwi zero. It’s for sure a stayer because it’s way to good! 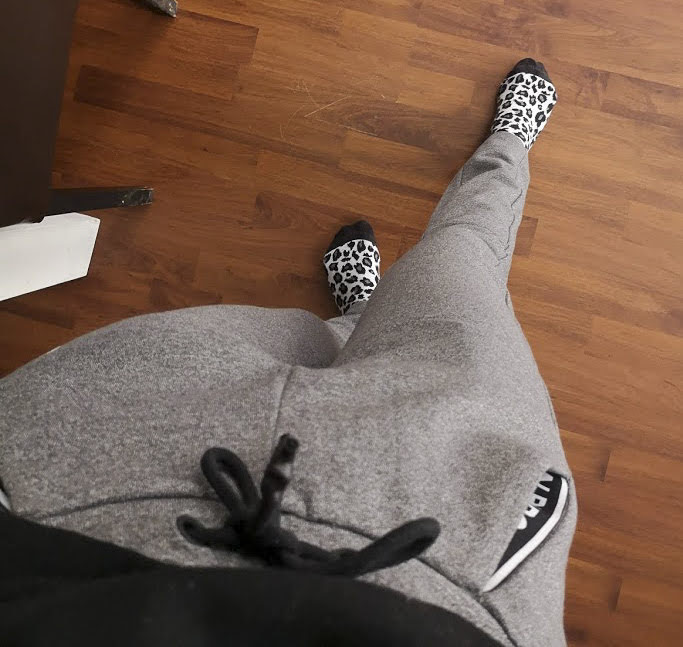 One of the packages that arrived where these chill pants that I bought during the ibood hunt. I really love these and they are so comfy!

And this time no fries from the snack bar, but homemade. Oh, there is nothing better than homemade fries!

In the evening I watched a movie with this drink. 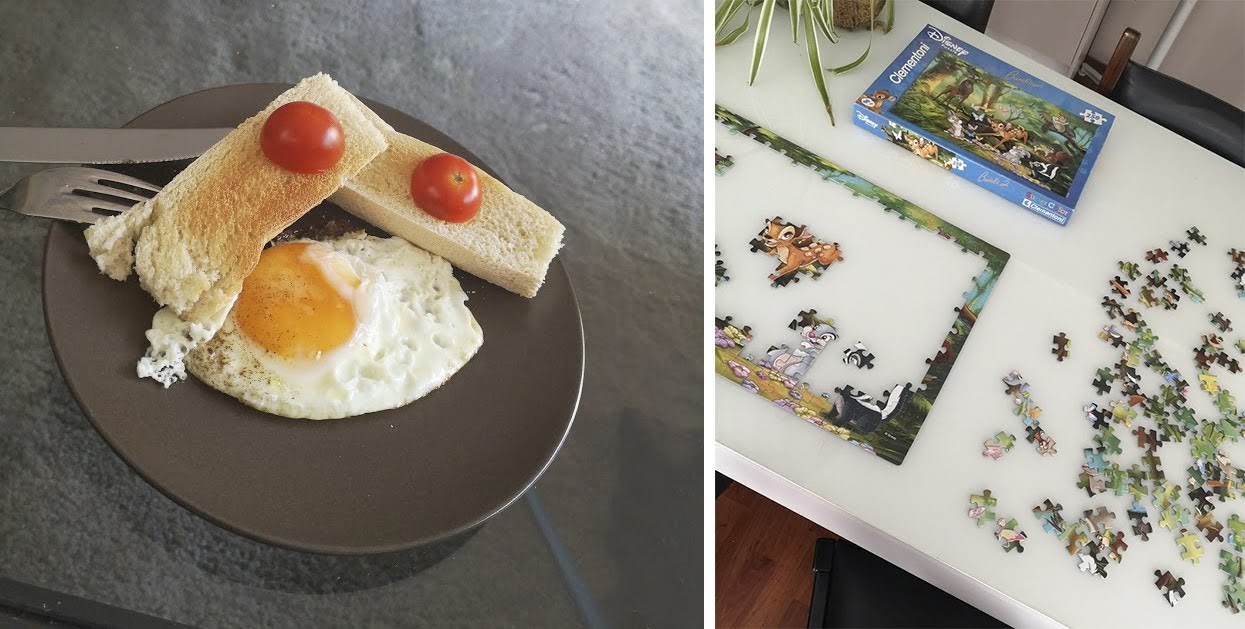 I started the day with a breakfast that my boyfriend made. It was also time to cleans everything. Because soon I’m going to sell stuff at a clutter mark. So I needed to look or everything was ok to sell, even this puzzle. But after half an hour of puzzling I came till the conclusion that it wasn’t complete, so I throw it away…. 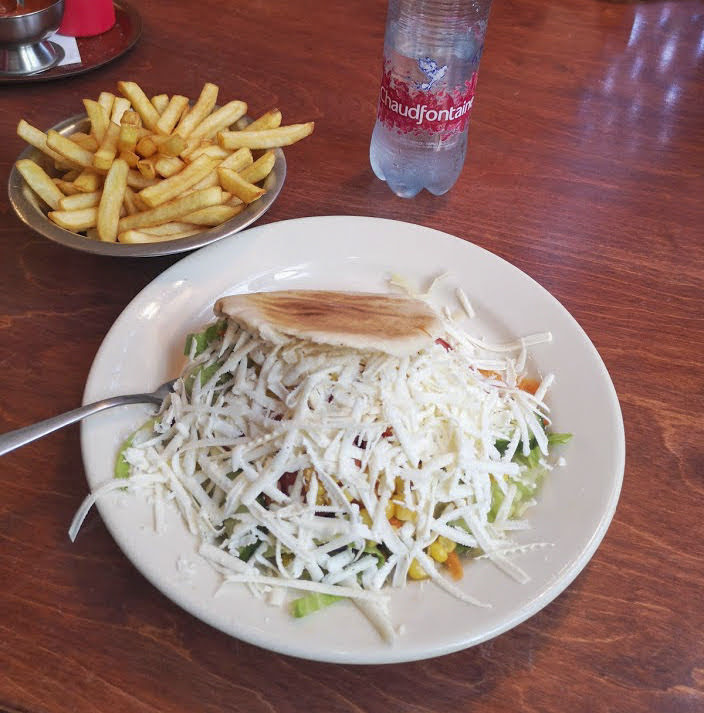 In the late afternoon we went to Antwerp, we live not so fair from this city but thanks to traffic jams it was a ride from more than 1h30… And from all that traffic you get hungry… 😉 So we went to a pita bar, and I choose a good veggie pita with white cheese and much vegetables. 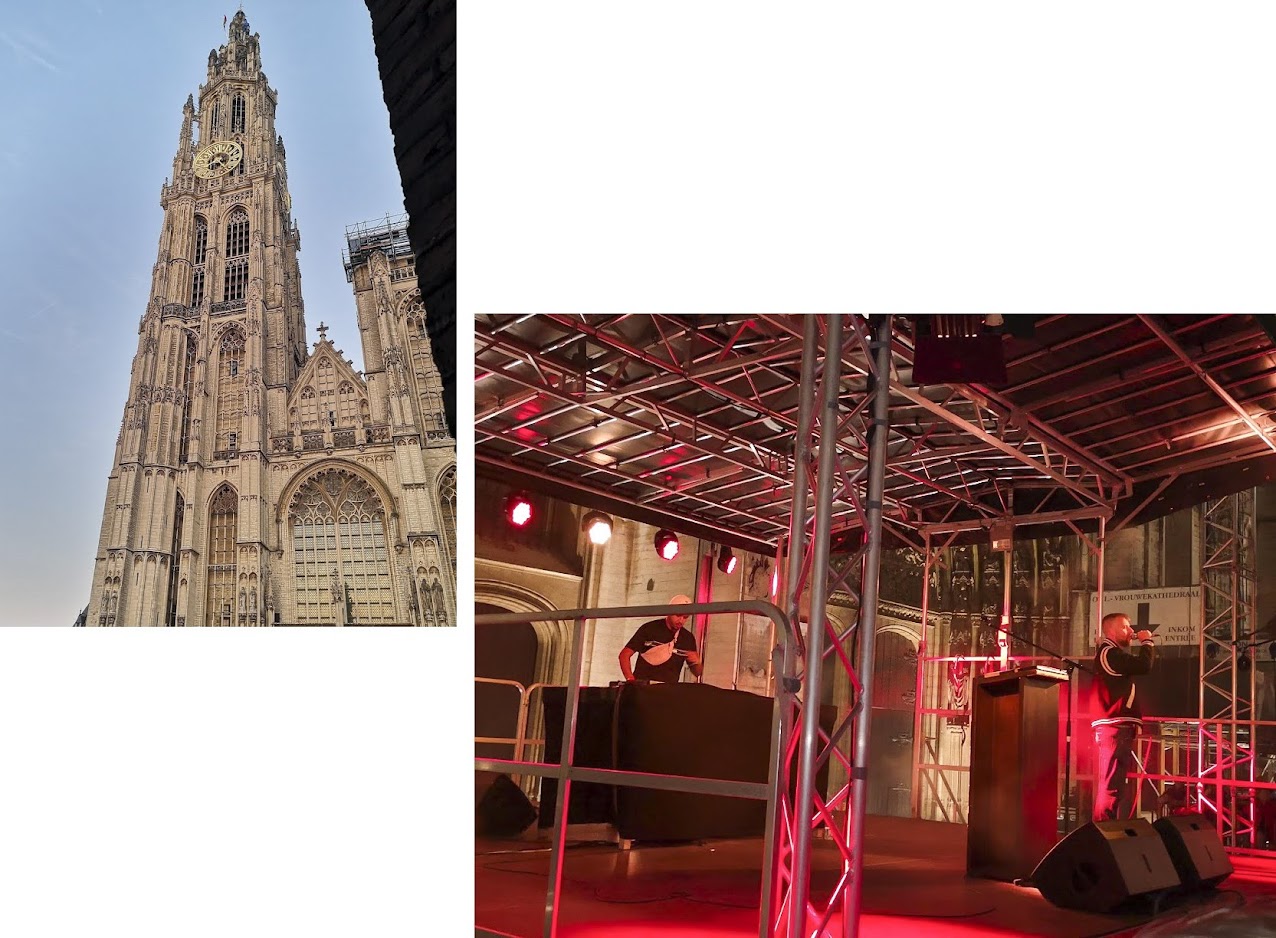 But I was happy that we finally arrived because we went to the party from that tower that turned 500 years. Tourist Lemc gave a little concert and my boyfriend is a huge fan from him. And where were lucky because we had the best spots on the first row! 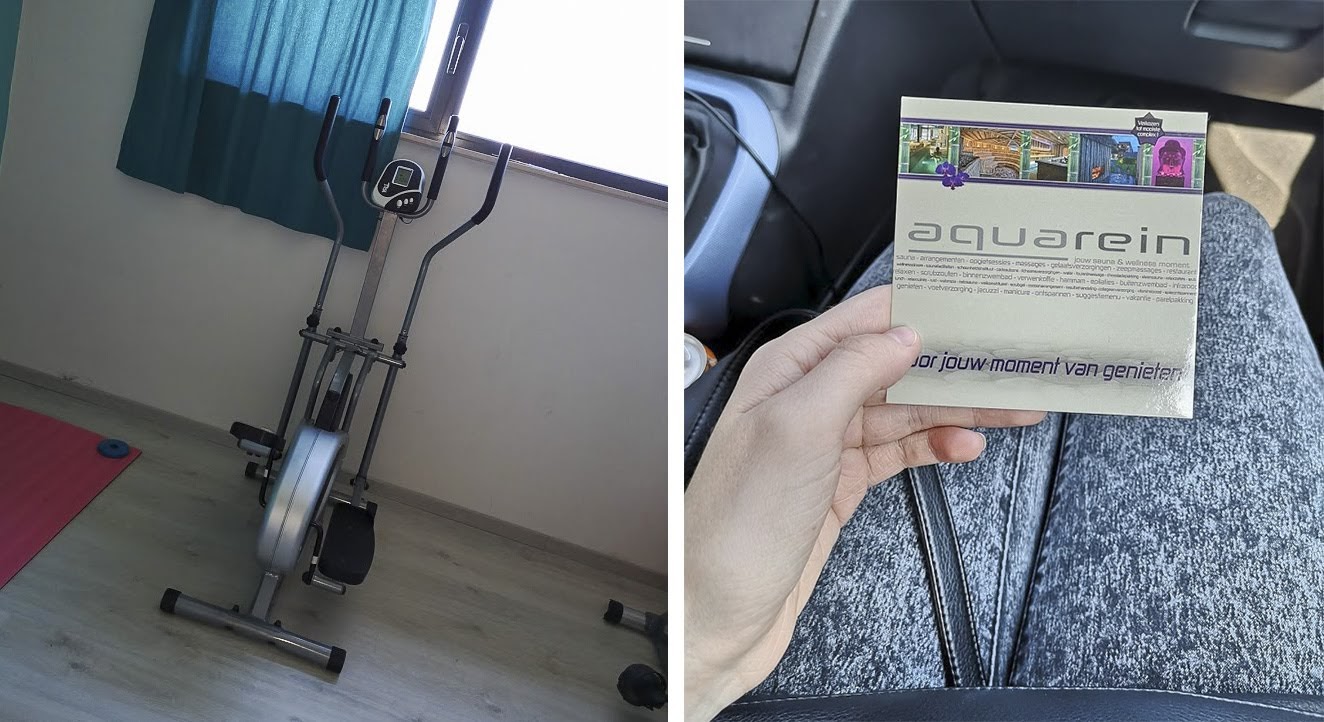 I have a cross trainer at home and a bike and some weight. Because once I got scammed by a fitness. So now I’m trying to sport every day in my home made gym! 😉

And after that we drove to the wellness. I still have a coupon that I could use and this was perfect to use with the good weather! 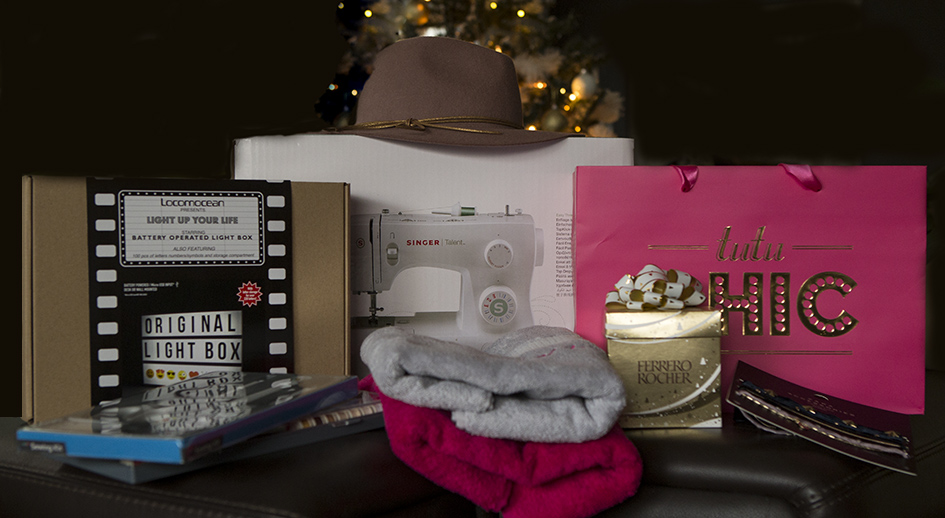