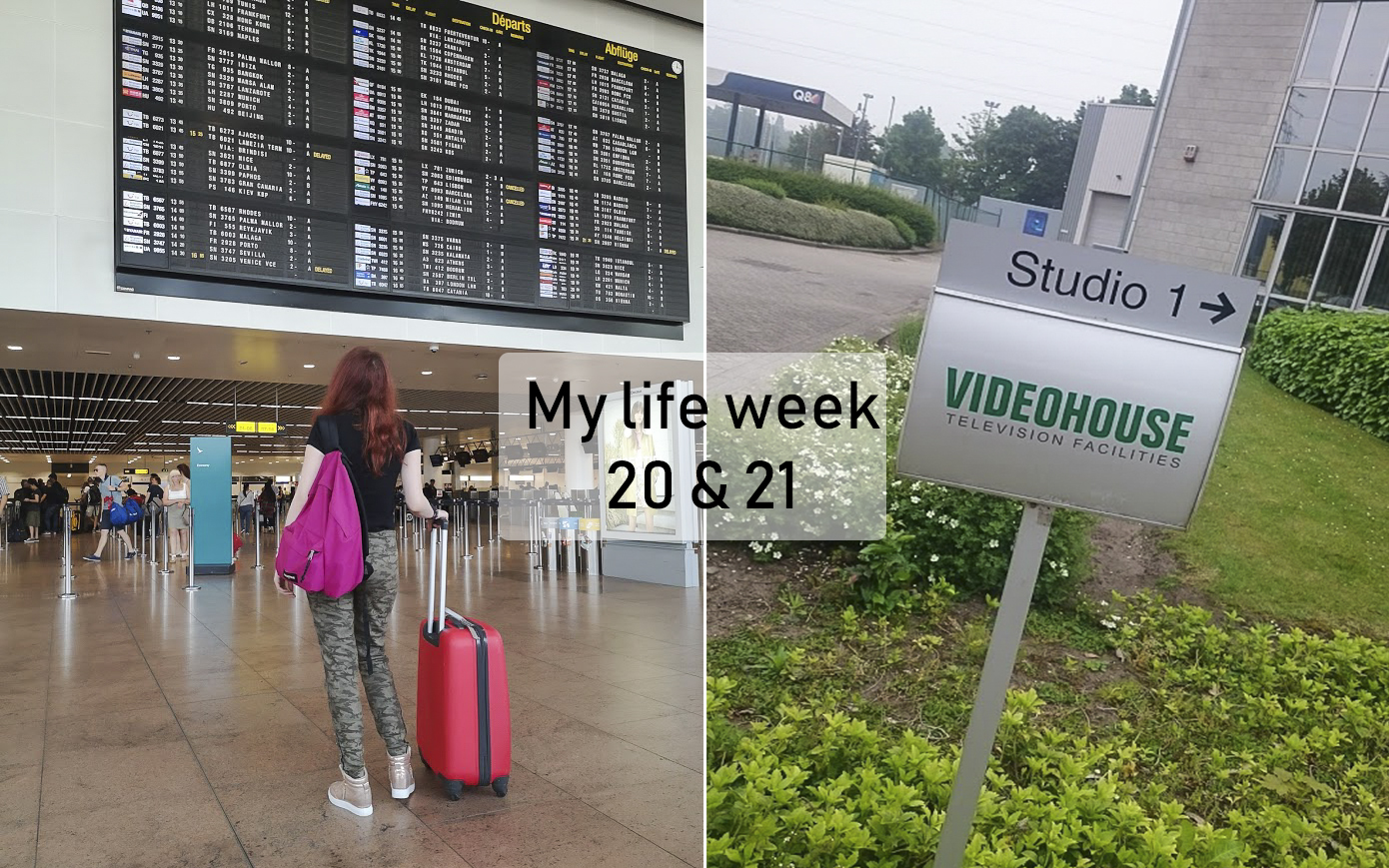 Oopsie, normally this article was supposed to come online last week on Monday. But because I was in Spain it was hard to publish it… But the two week that I’m showing you wear for sure amazing! I had two cool shooting days, a casting, some cool events and I went to Mallorca. Are you curious? Then keep on reading, because except that I also did some other amazing things! Because it was also my Birthday, yay! 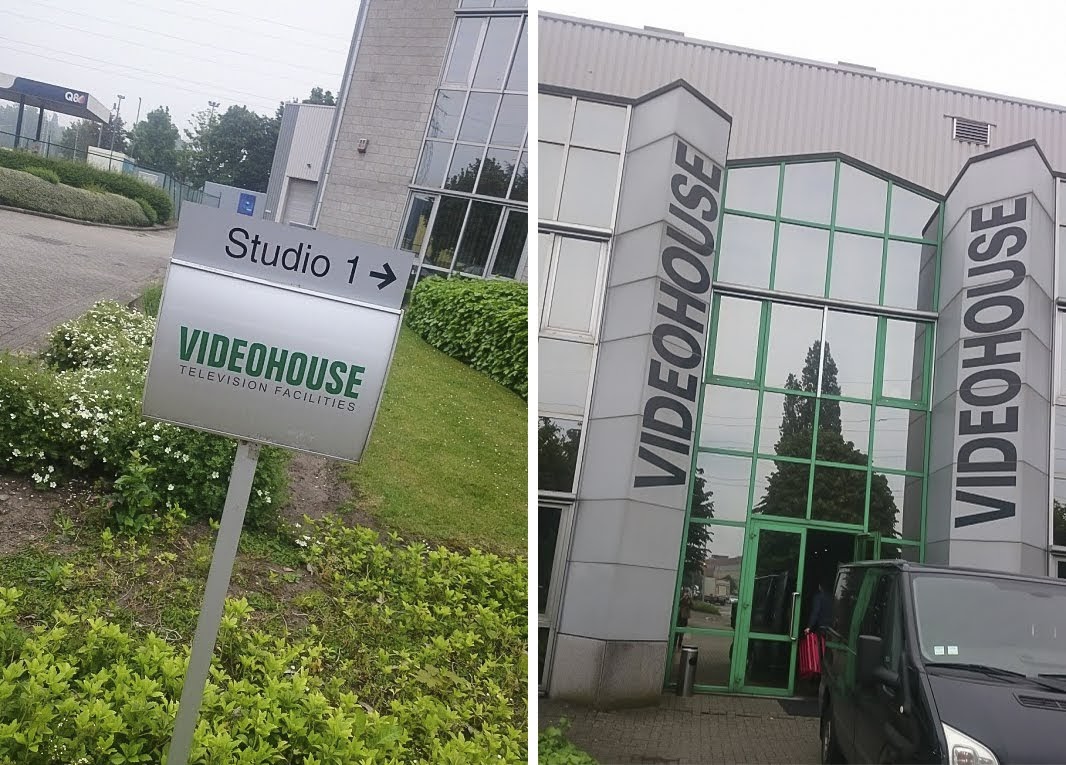 Week 20 started with some exciting but long days! I had two shooting days, for something cool! I’m so happy that I got the opportunity to do this, because it was amazing! 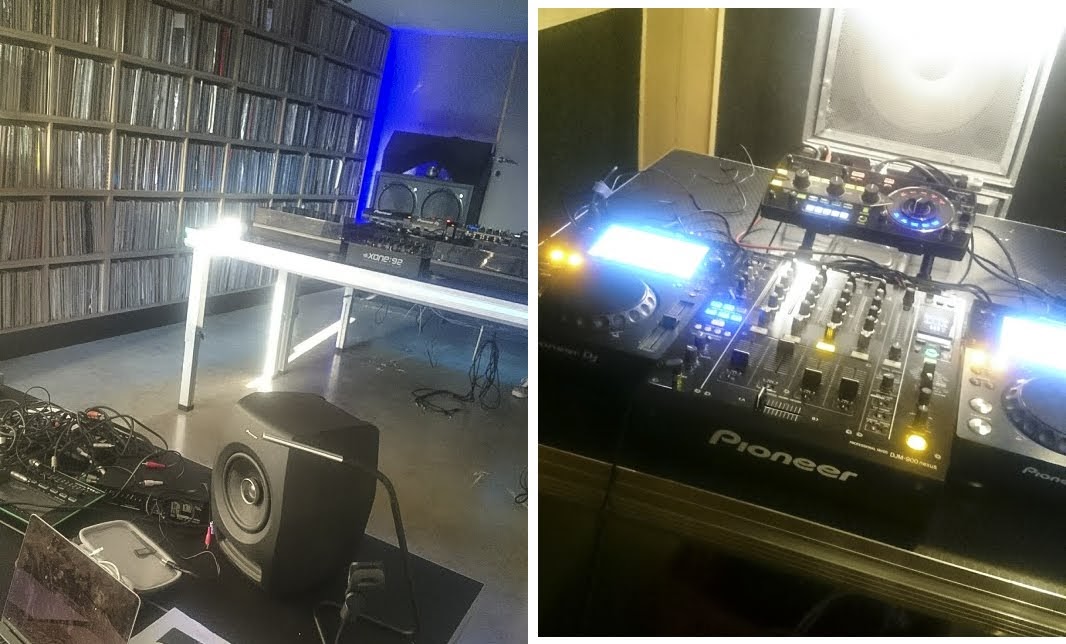 And after the first long shooting day it was stressy because I needed to get on time from Brussels to Ghent. Because I had a dj lesson that I didn’t want to miss! And I made it in time! 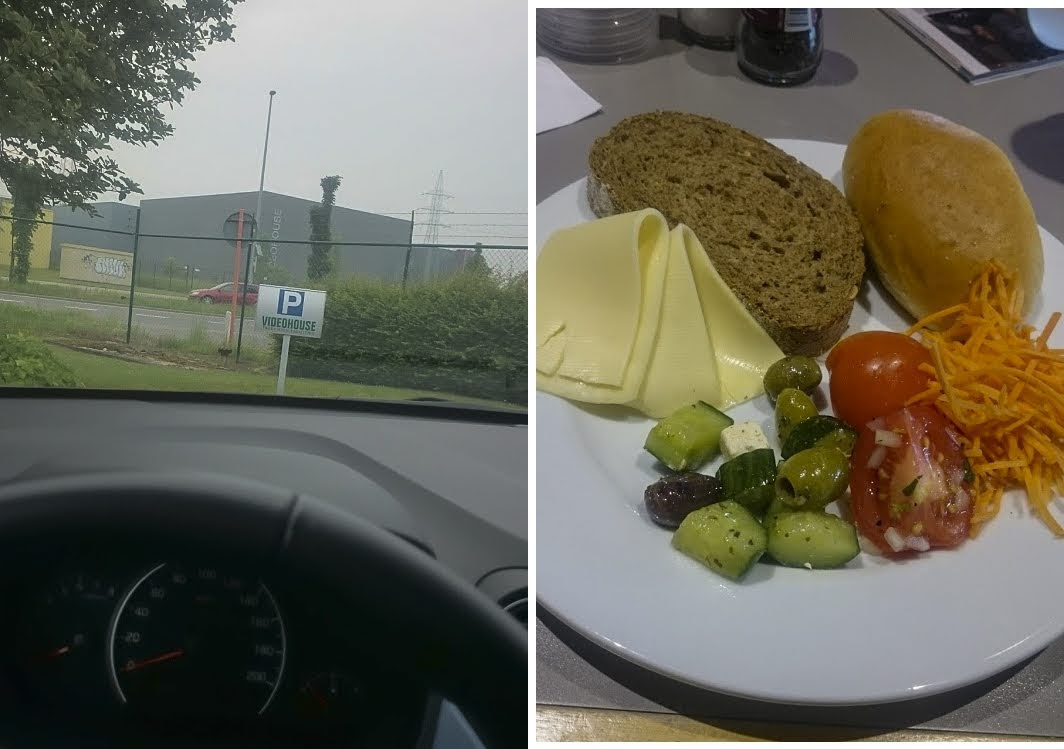 And the next day I needed to be again in ‘videohouse’. I was too early, but better too early then too late! This shooting day was a bit shorter than the day before, and in the afternoon we had an amazing lunch! And when I can share the final result I will show it to you! 🙂 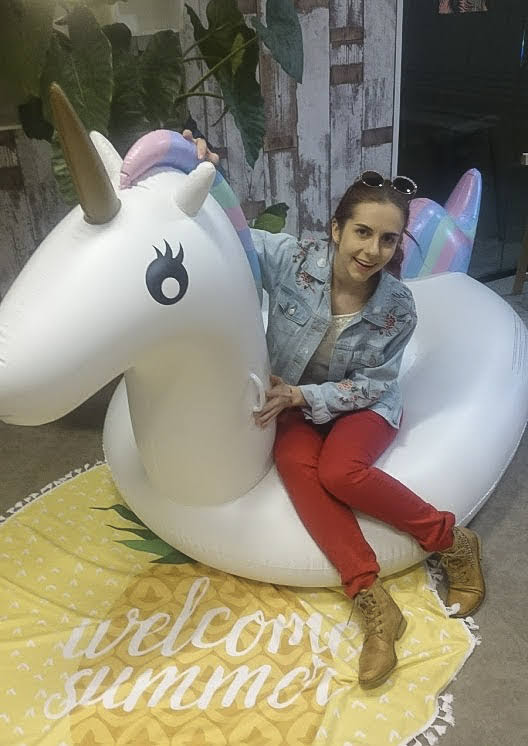 The day after the shooting days I got some rest and in the evening I went to the veritas event. It was such a cool event, and I really love whole there festival collection! 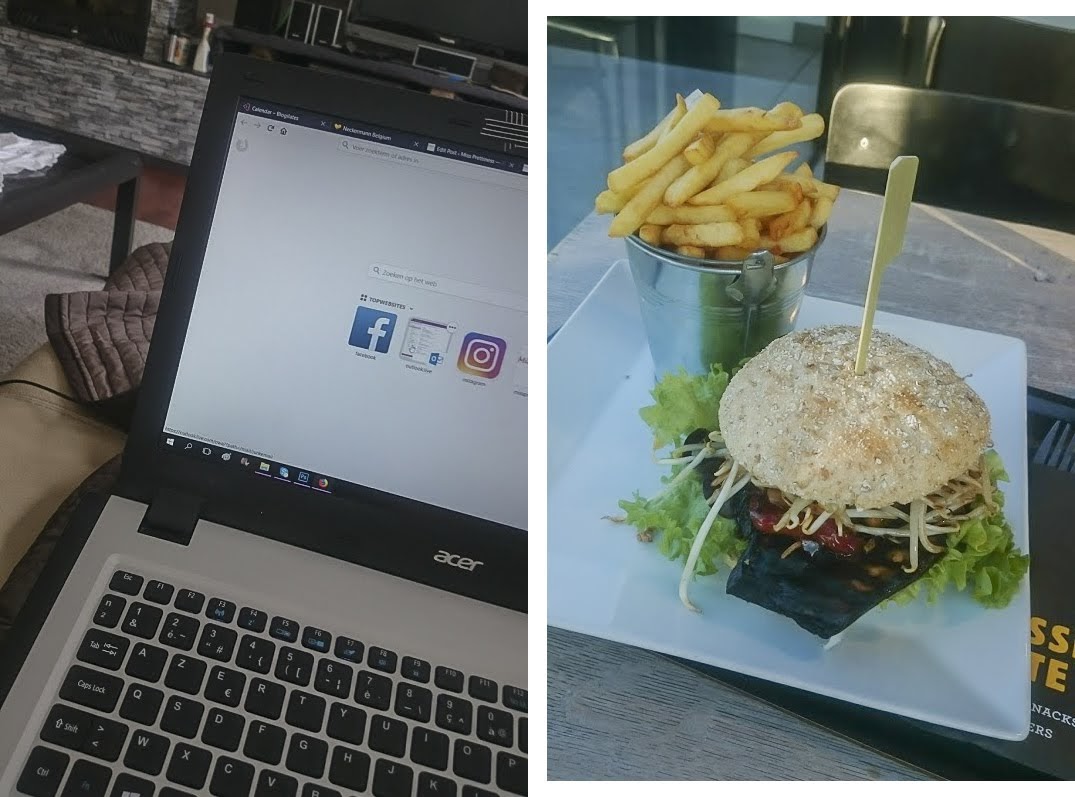 On Friday I did some blogging from the seat. And Friday means fries day… I went to a special snack bar and I never paid so much in a snack bar, but I got a fantastic veggie burger. 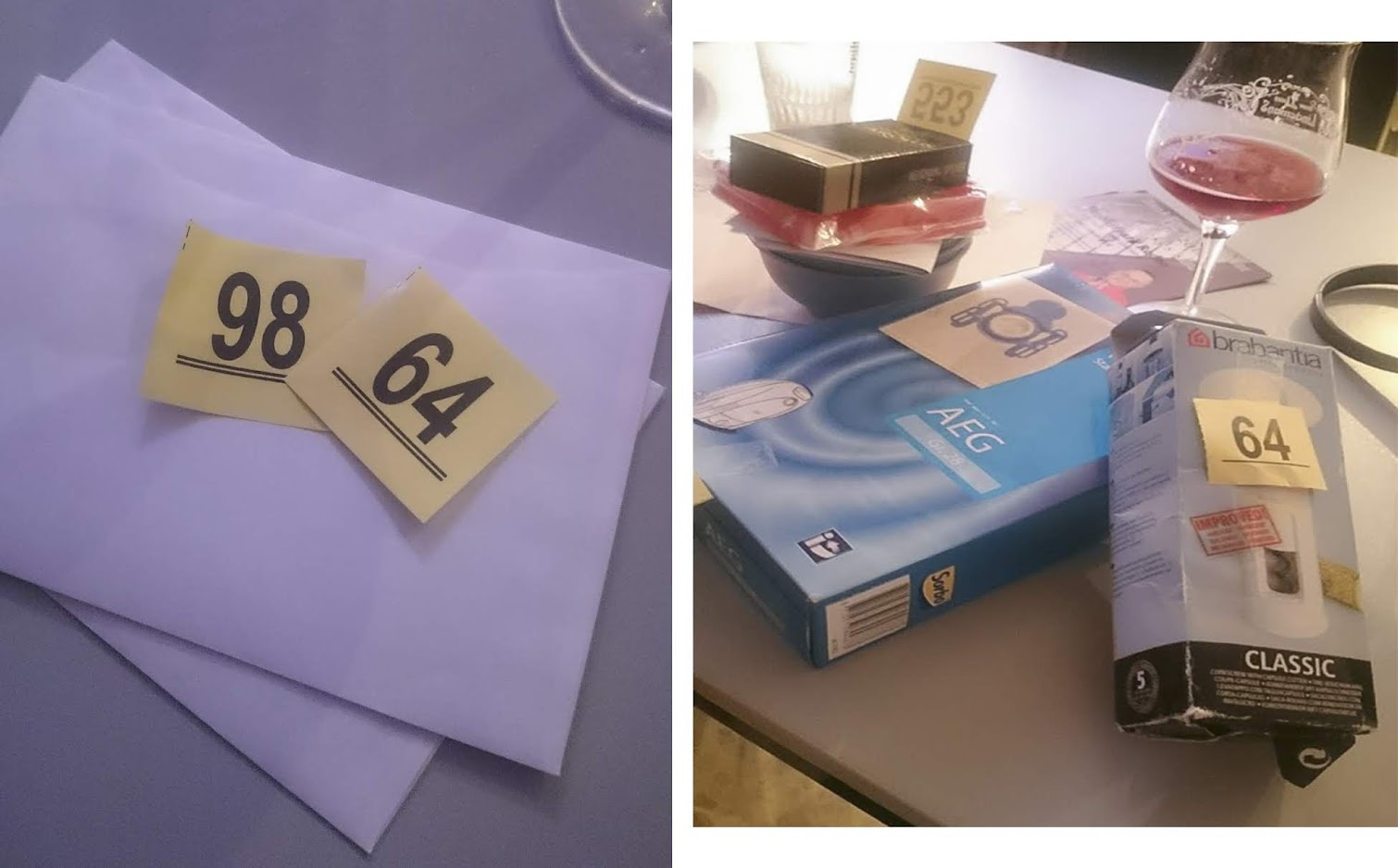 Saturday evening my boyfriend and I went to a performance from one of his collage. During this there was a tombola, so we toke a chance. Hahah, we ‘won’ some jars, bags for a vacuum that we don’t have, a key change and a corkscrew. Not bad at all, I guess. 😉 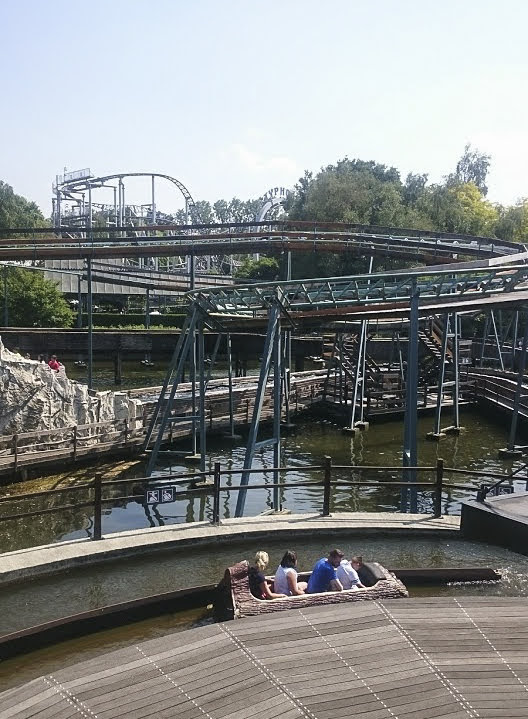 The day after that my boyfriend his work had a family day in the theme park bobbejaanland. It’s so much fun to go to a theme park especially because the weather was so good! 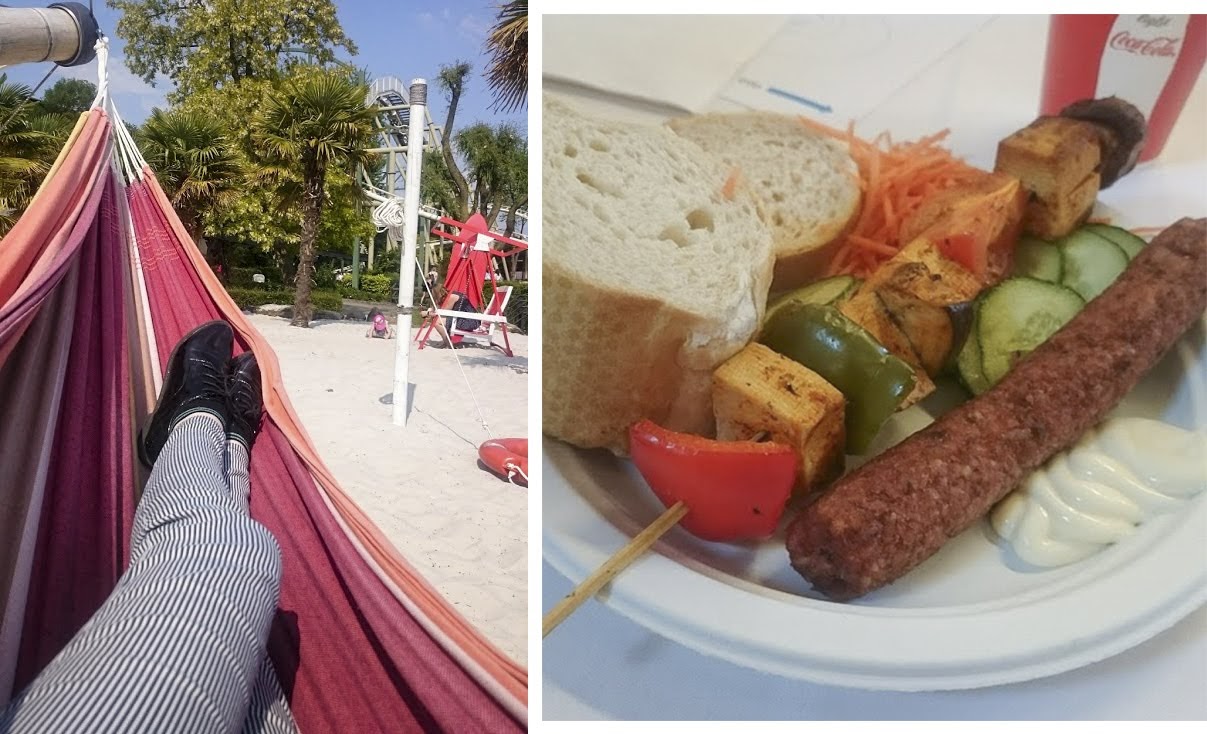 And good weather even in a theme park means some chilling time! And in the evening there even was a BBQ in the park! And what you can see was veggie, and so good! Especialy the tofu sate, mmm! And such a bbq in bobbejaanland is very special because after that you needed to walk trough a closed park to the exit. This was so special to see an empty and quite park. 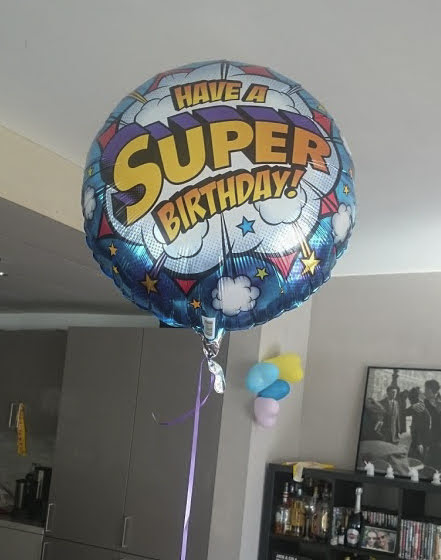 The next day it was time for my birthday party! It was almost my Birthday and that Monday was a holiday, so perfect for a little party! The theme was mamma mia, and some of my family where dressed so cool! 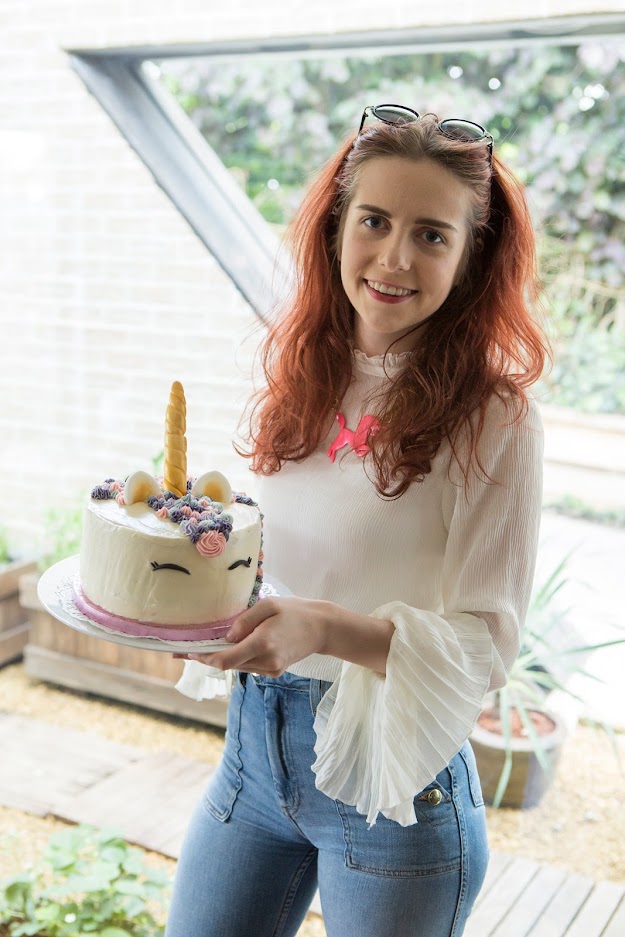 But I couldn’t let it and I gave my own touch to the party with some unicorn details. Like this way to cool and yummy cake! 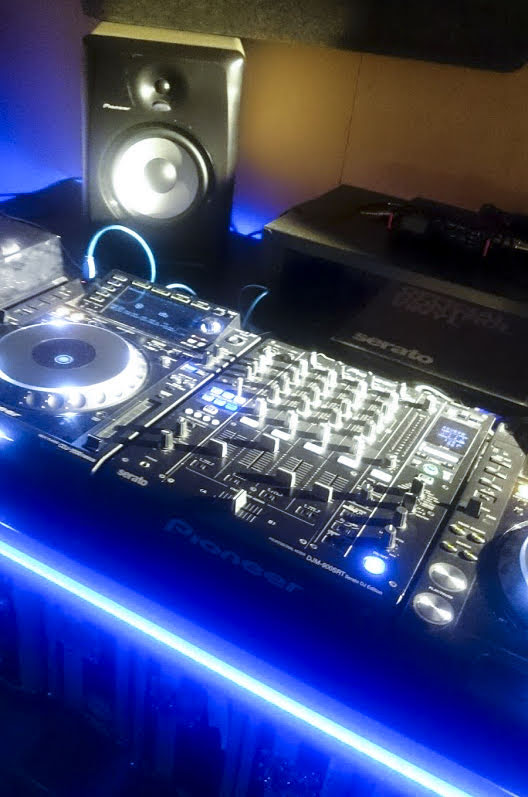 On Tuesday it’s like always time for the dj lesson! I love to relax with some music! 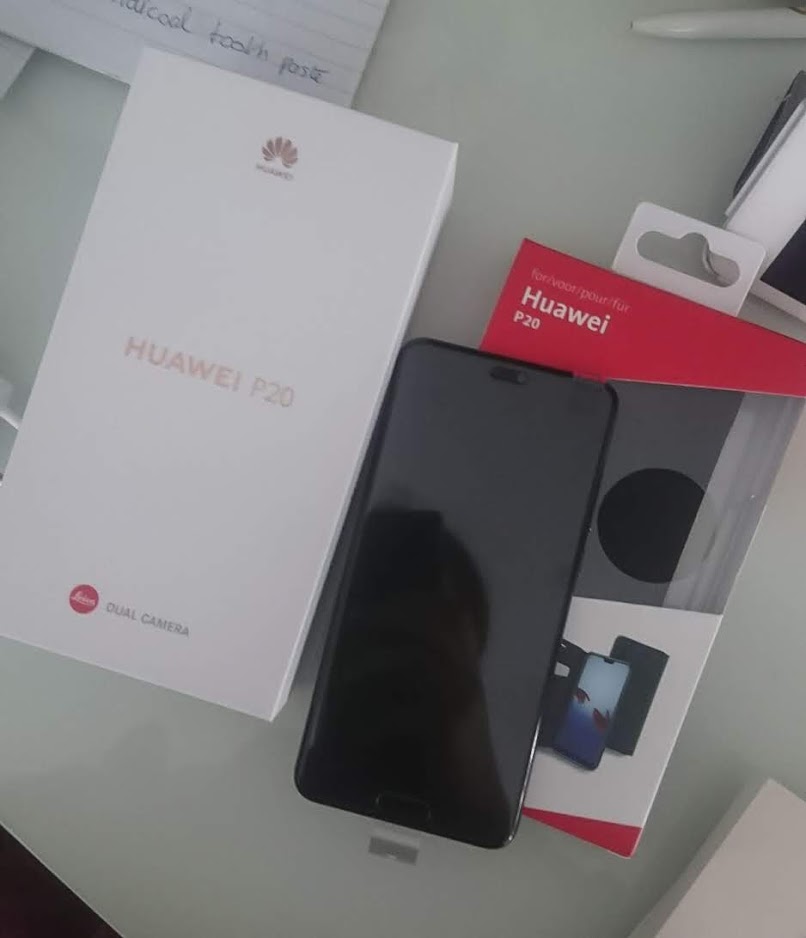 My phone really needed a replacement. So after some doubt I bought this phone. I’m really happy with it. And it really makes such a beautiful photos! 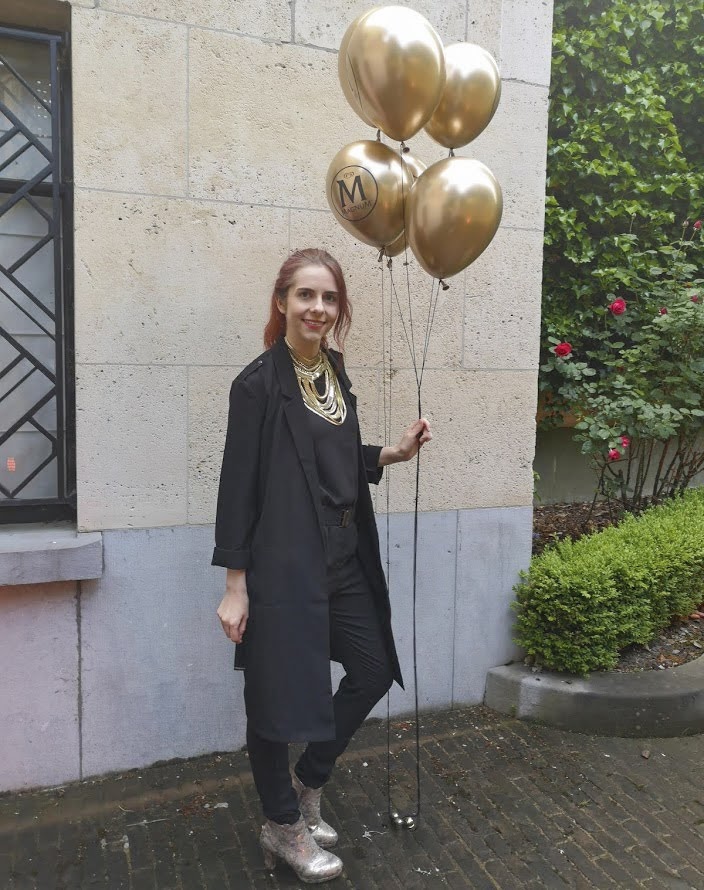 Thursday it was time for the magnum event! It’s was so impressive and cool! 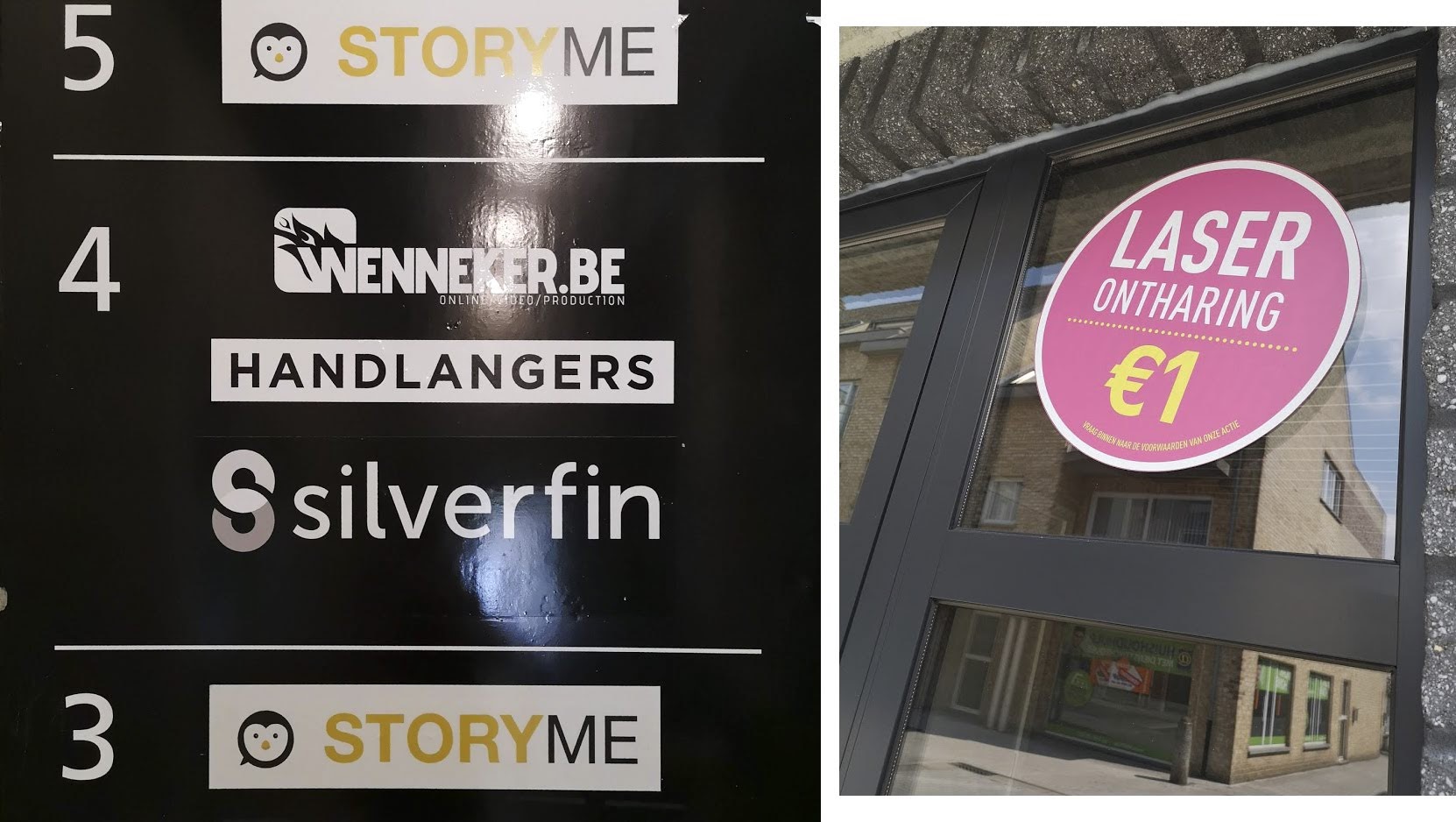 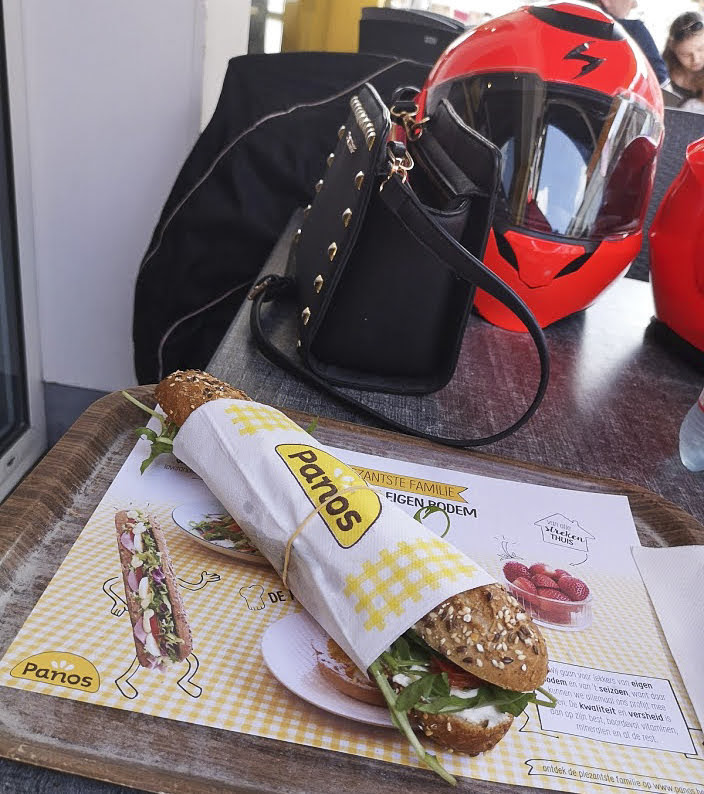 But because it was so hectic I forgot to eat. So I bought a sandwich with philadelphia, tomato and arugula. It’s was a very good one! 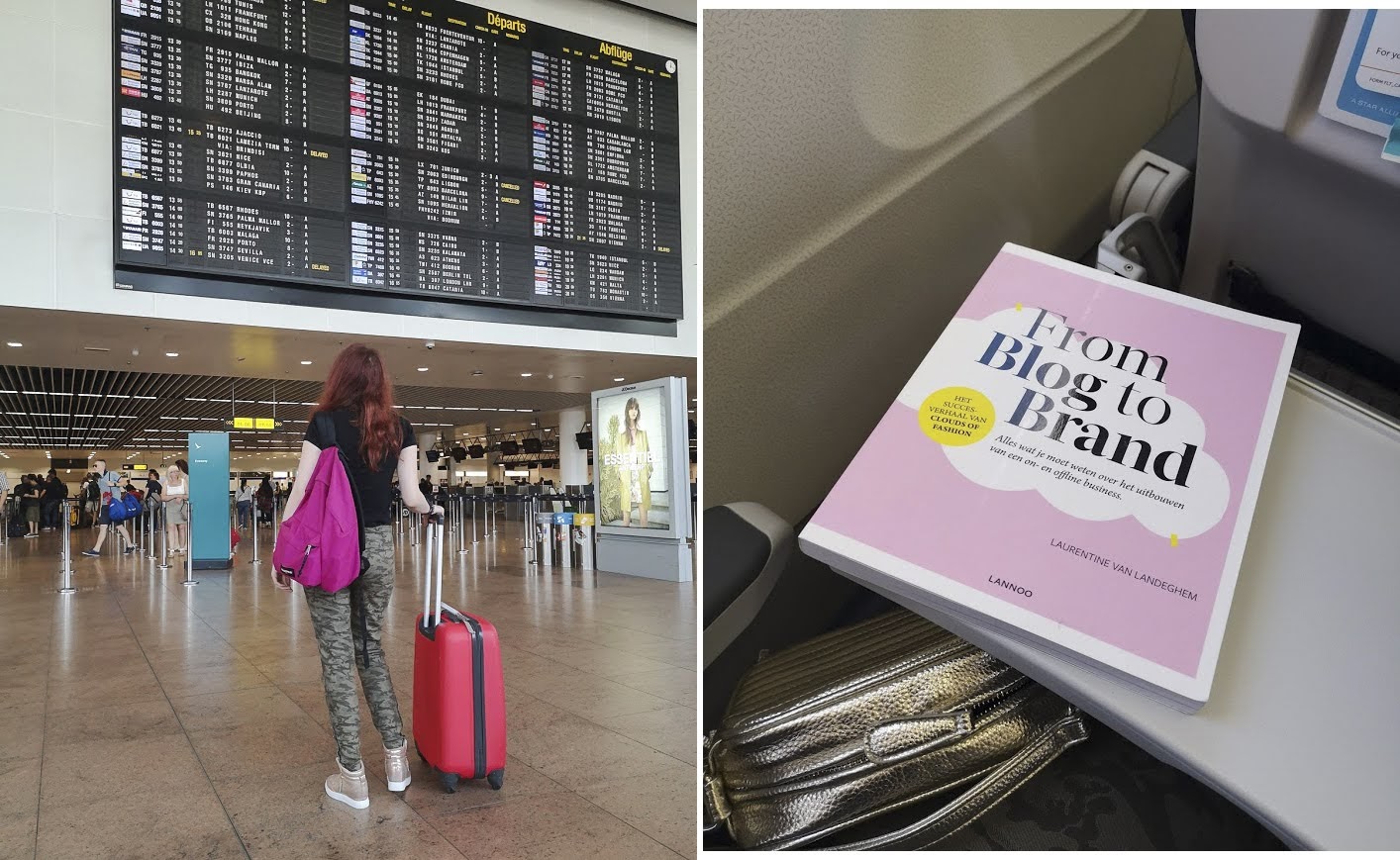 Saturday it was an exciting day because my boyfriend and I left on a vacation to mallorca. My previews experience with Spain was not that good. But Mallorca made a big chance in that! And in the airplane I love to read a good book! 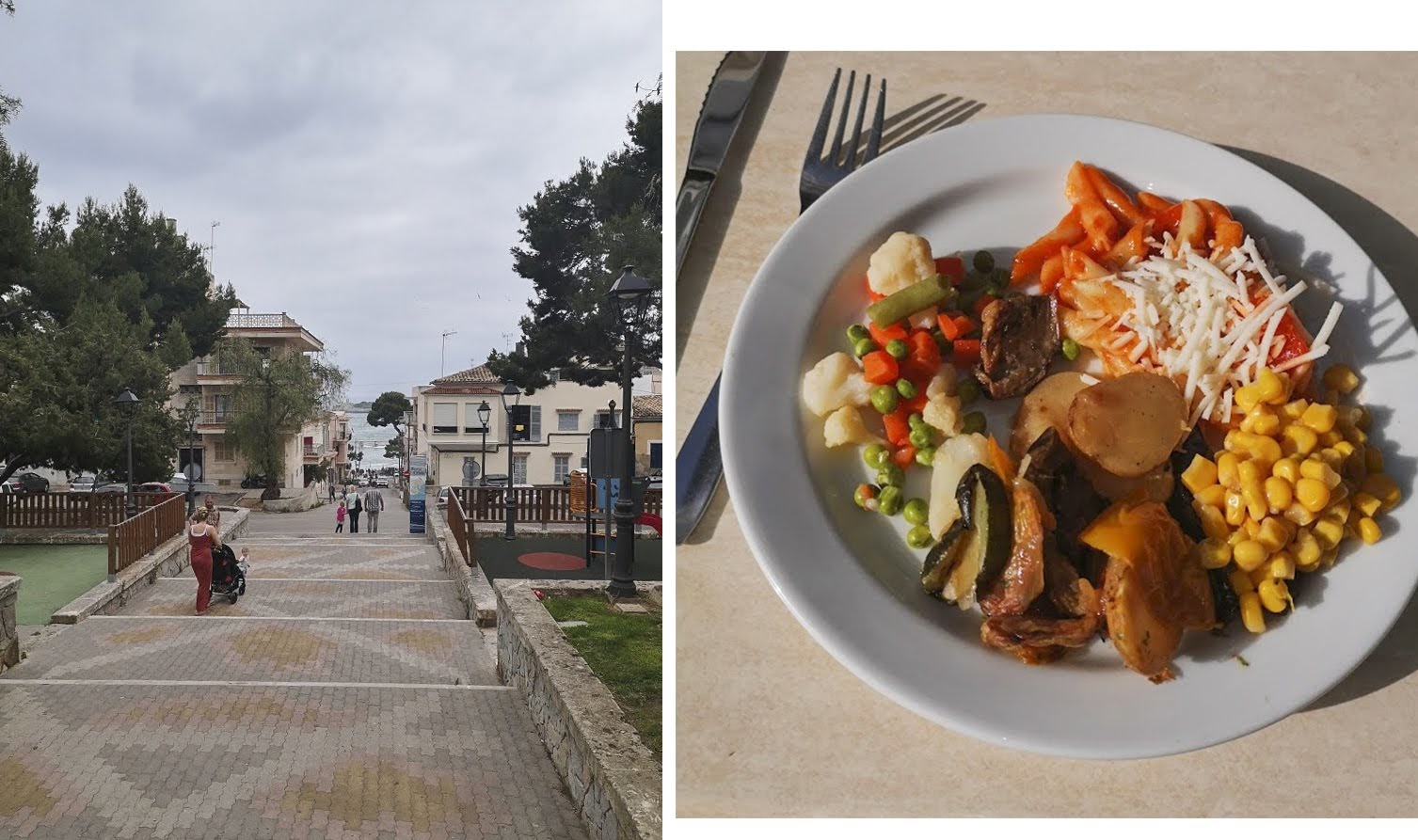 Sunday was our first whole day in Mallorca and we visted Porto Cristo, this is such a beautiful city! And later that day we had dinner in the hotel. Sometimes it was a bit hard because there was not much choose as veggie. So to most of the time I went for weird combination, haha! 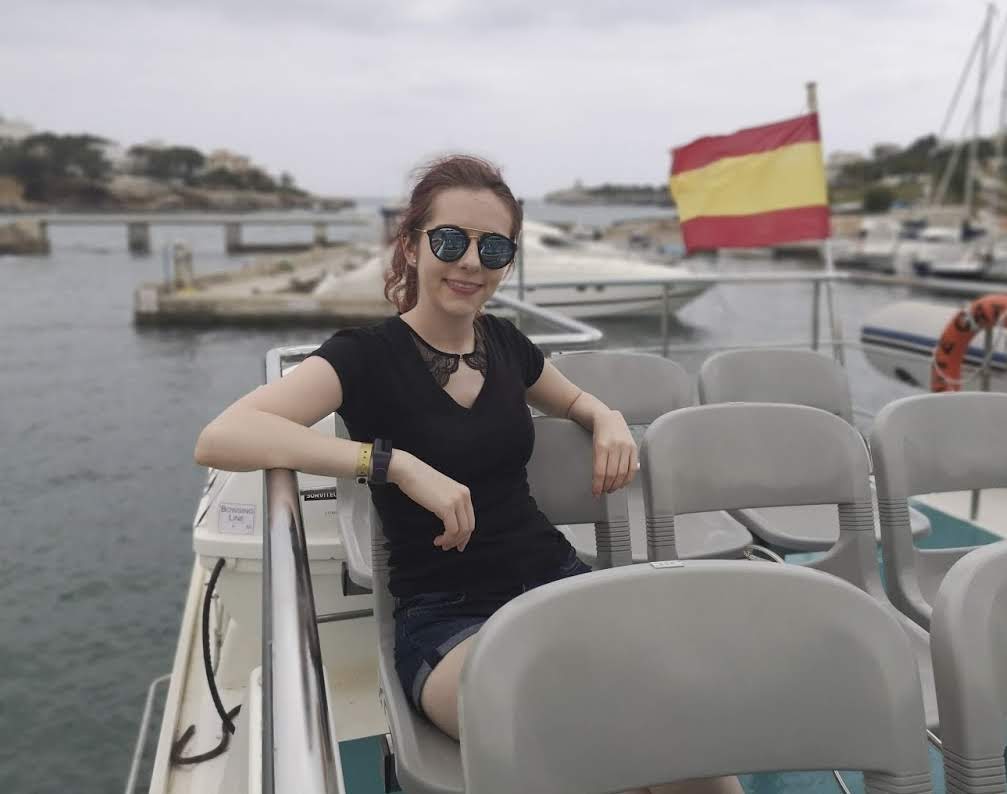 And to go back to Sa coma, where our hotel was located we did that by boat. That was a real adventure! 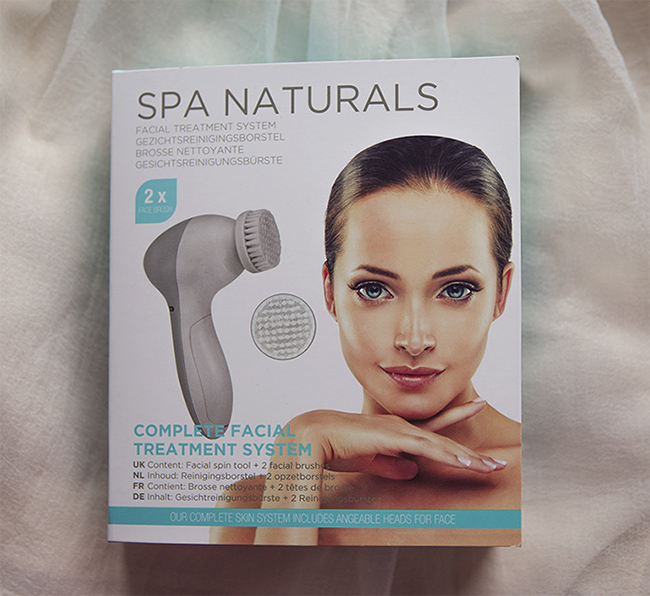 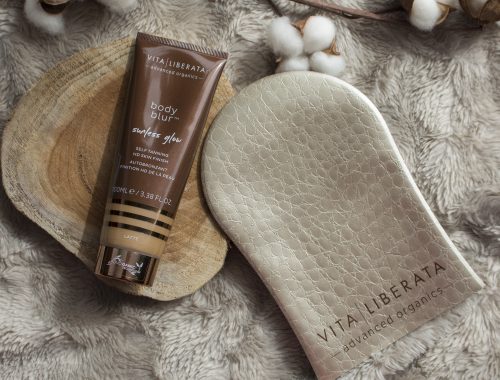 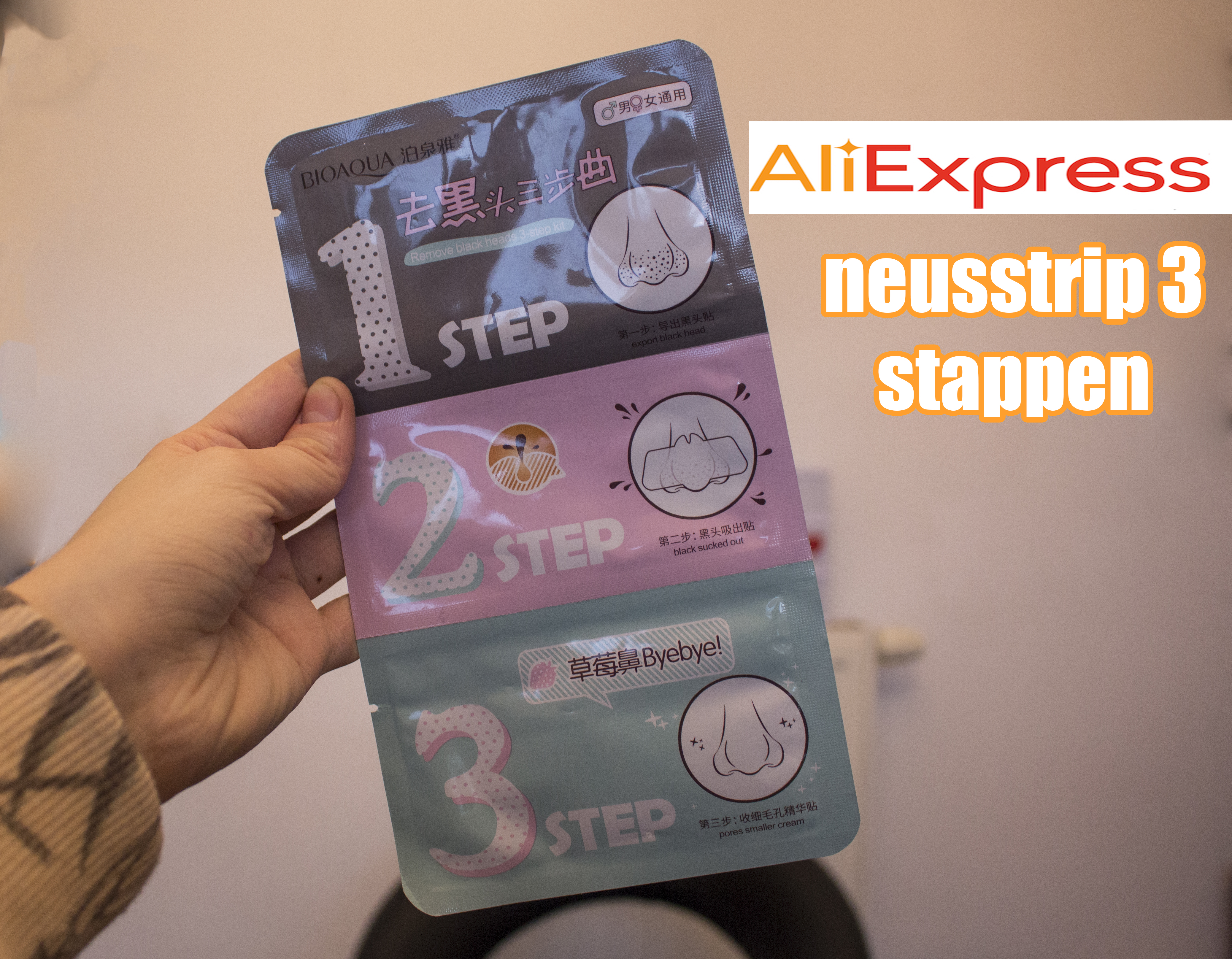