Scammed in Budapest? No, this is for sure not a clickbait headline because it unfortunately really happened… You already saw my article about my Budapest trip and 9 amazing things to do there. And in this beautiful city I made a huge mistake, and I got scammed. So I will tell you the whole story. Because this way you can’t make the same mistake that I did! Are you curious how I got scammed in Budapest? 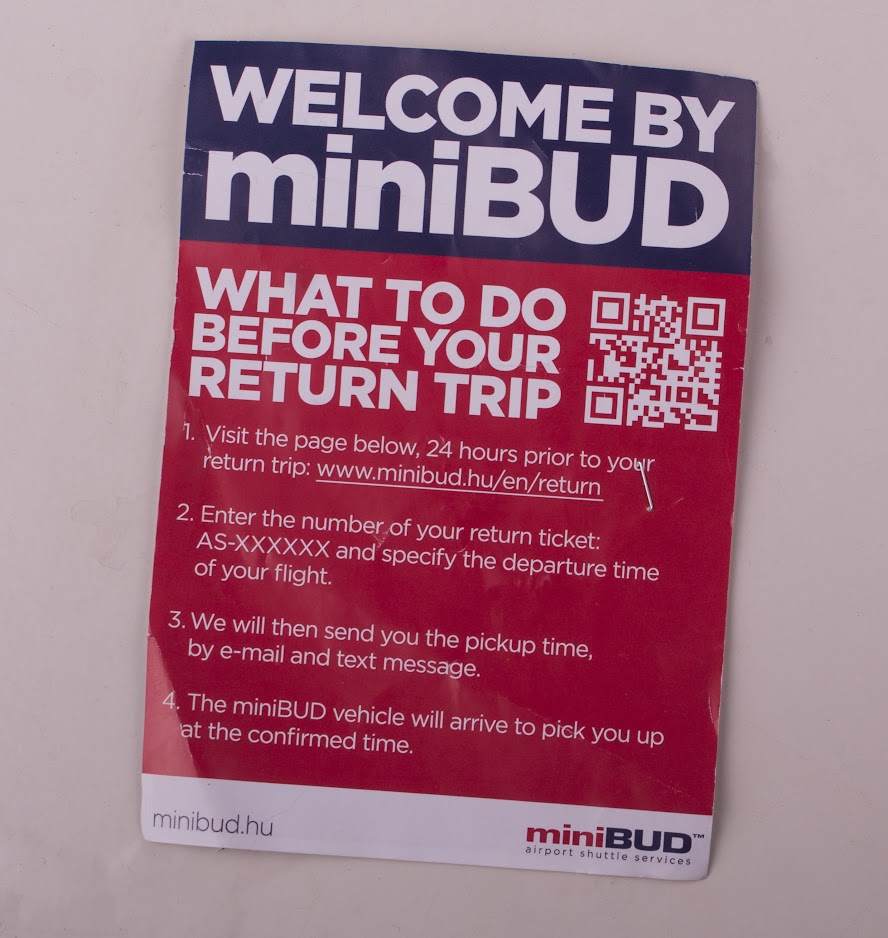 Before I went to Budapest I did some reaches what was the best way to go to the air bnb location. I had two options a cab or an airport mini bus. This is a small bus in which you are with 4 till 5 other people, and one by one they bring you to your location. This takes of course more time than a cab, but such a bus is cheaper. And you doesn’t only pay for the ride to your hotel but also for your ride back to the airport. That is handy, isn’t it? So I chose for this mini bus. But this turned out to a huge mistake…

How I was scammed…

Probably you don’t get it how I got scammed. So let me explain it all to you. The company from the minibud was located in the airport just next to the one from the cabs. So I thought that the mini bus company was trusty. I asked some information and the price for 2 persons forth and back was less that the price for a cab ride only forth. So of course I went for the mini bus, because I thought that this was easier than a cab. I gave the location from the air bnb and I got a number. With this number I had to wait in front of the airport. When my number was on a screen I knew to which bus I must go. In our bus there where two other couples and or ride was fluently. 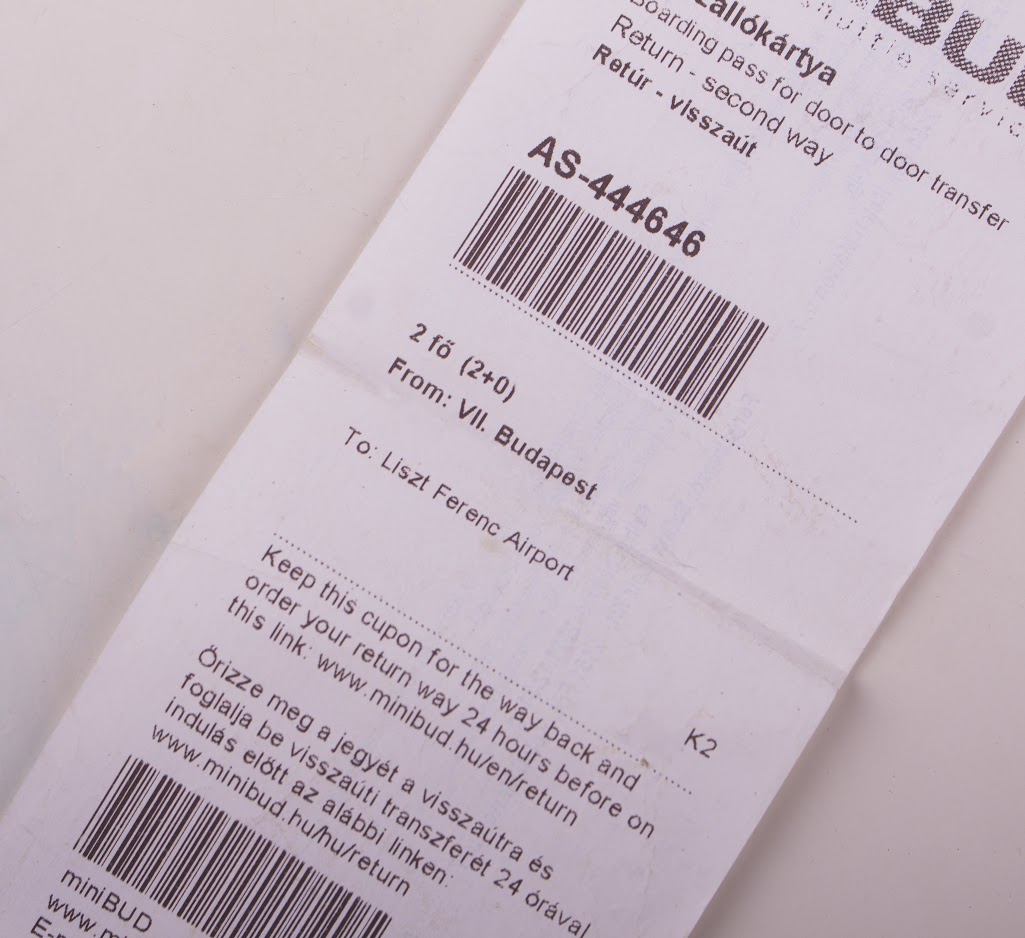 For the ride back to the airport I had to give in my flight number on their site at least 24h before our flight. After this I got a mail and a text message with the hour they would come to pick use up. We had an early flight at 6h55. So the mini bus would come and pick use up at 03h55. This was very early especially if you keep in mind that it was just a 25 min drive. But ok I thought that way we will have enough time to do it slowly. We stood outside from 03h45. And at the time in Budapest in the middle of the winter it’s soooo cold.

Meanwhile, we were waiting outside for a while now, but nobody came. Time was passing by 4h10, 4h25, 4h45,… I already got a little panic attack because on that hour nobody was accessible. We were very lucky that we stayed on a busy road and sometimes a cab passed by. So from 4h30 I gave up because the bus will never come. So I tried to hold a cab. And around 5h I was lucky and I could stop a cab. I tried to contact the mini bus company many times…. But they never answer on my phone calls or mails. 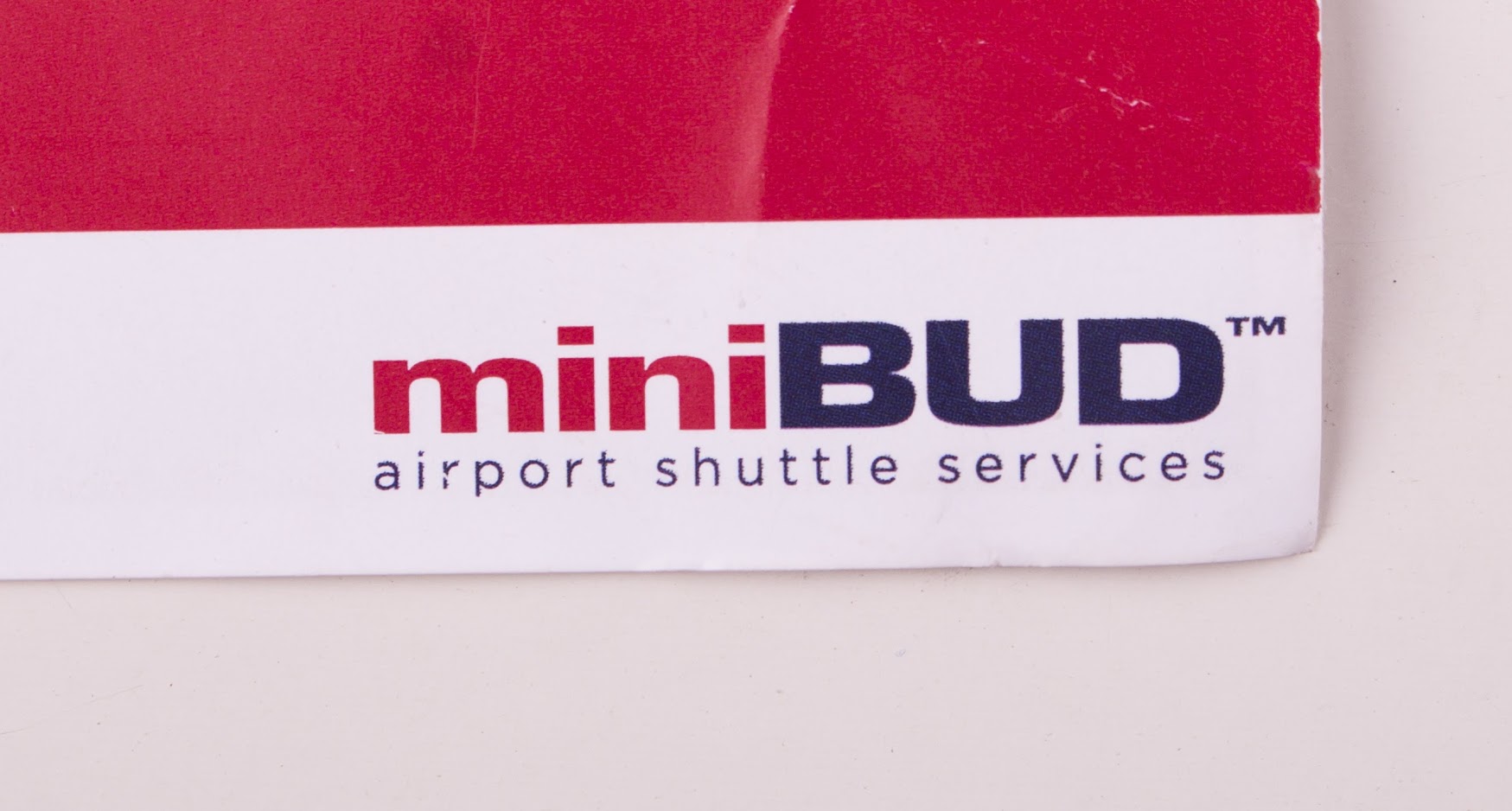 So don’t do this!

It doesn’t goes about much money, but more about the spanning that this brings with it… I payed €32 for 2 persons for forth and back. They only brought us there so than is this option more expensive then a cab. And after some searching I came till the knowledge that we weren’t the only ones that they ‘forgot’. I found other reviews from others that also waited for long and the mini bus never showed up…

If you ever go to the beautiful city Budapest, than be sure to not use this minibud service! You don’t know for sure of they will pick you back up…

Have you even been scammed before or during a Holiday? 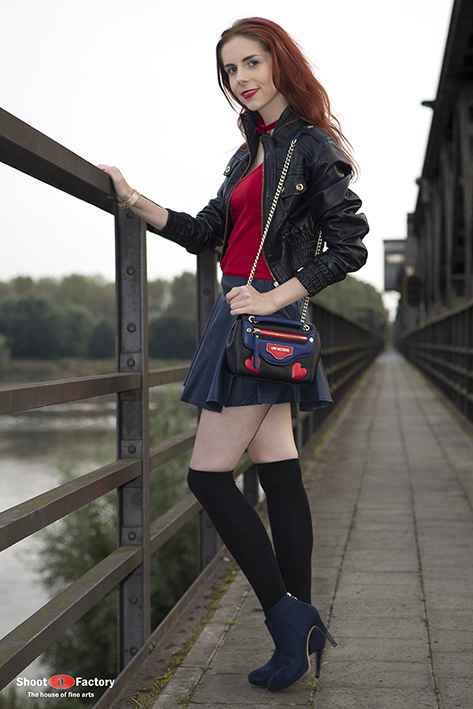 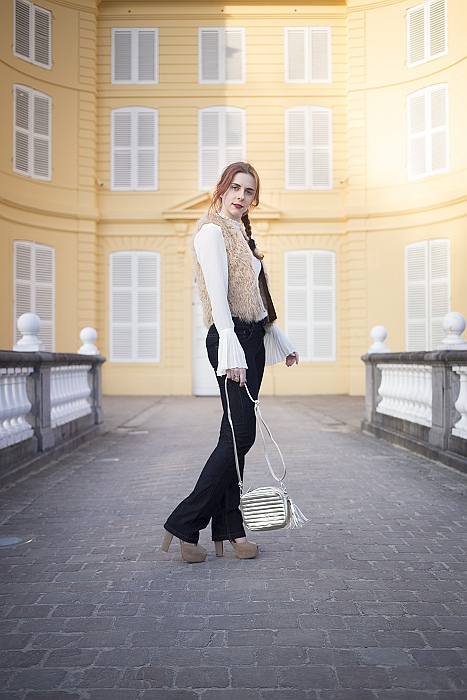