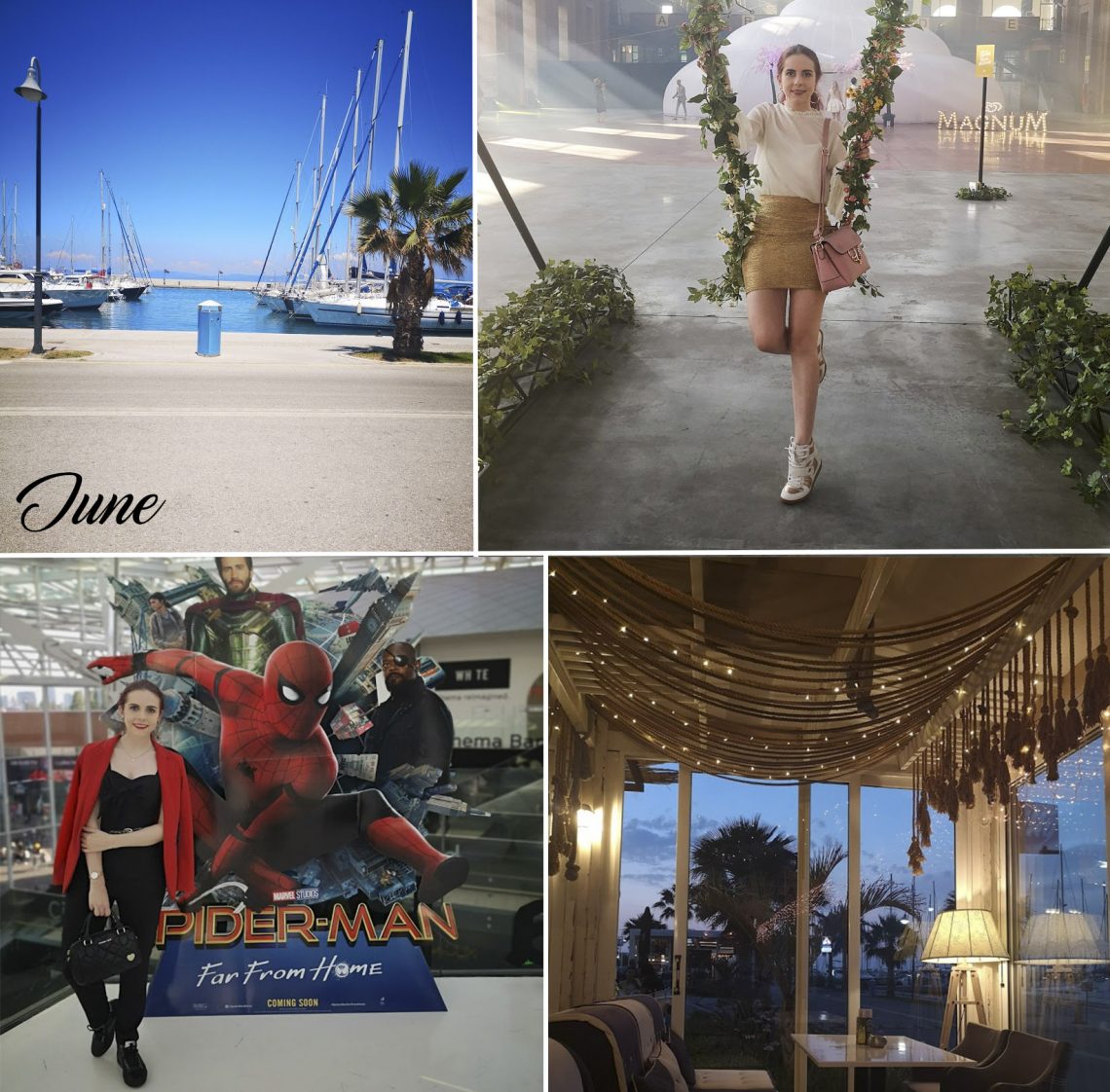 Like always I’m also sharing my this was… article this year! Yes, I’m a bit late with this… Buuuut I promise this will be the last article about 2019! 😉 2019, was a year felt with highs and lows…. Because as example I lost my job and I toke a bad decision… But 2019 ended with a nice surprise! I’m not going to tell you much more because you can read everything in this article!

The month January is mostly not that special… But I had to present some live broadcasts and I also did an audition for an escape room. 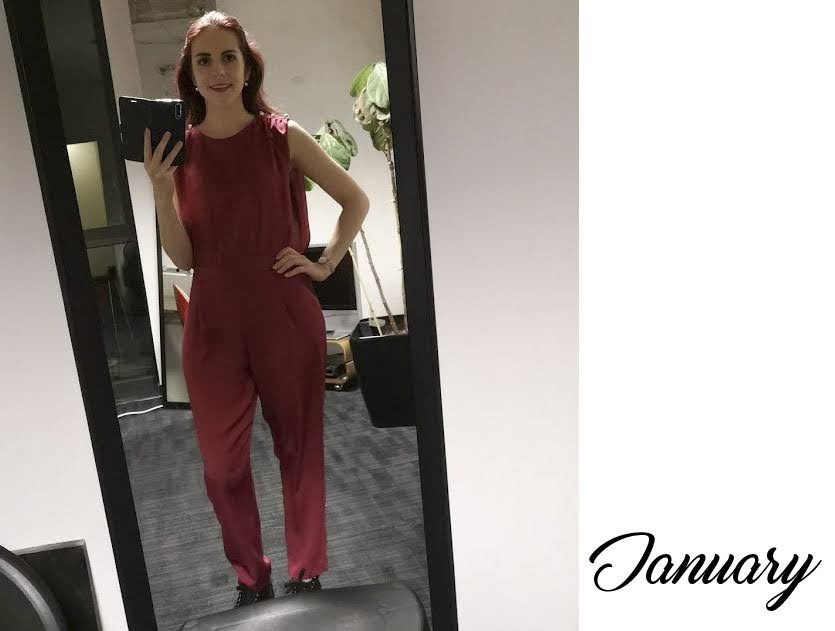 I had the chance to go to two nice events, I also presented some live broadcasts. And I also had a small role in a commercial! In February I also got a good evaluation about my job (presenting). And… I went for the very first time to Disneyland! Yaaay! 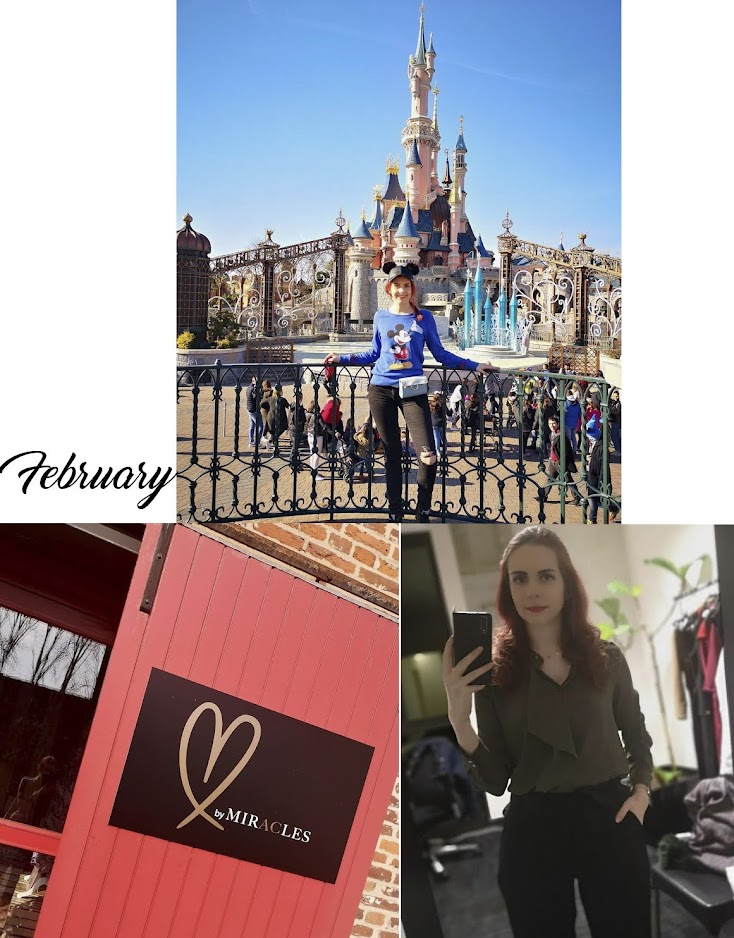 I had a small role in a short movie, I played a psychologist. I also received my first packed from l’oreal and to be more specific from garnier! I’m still a huge fan from the face oil and cleansing gel! 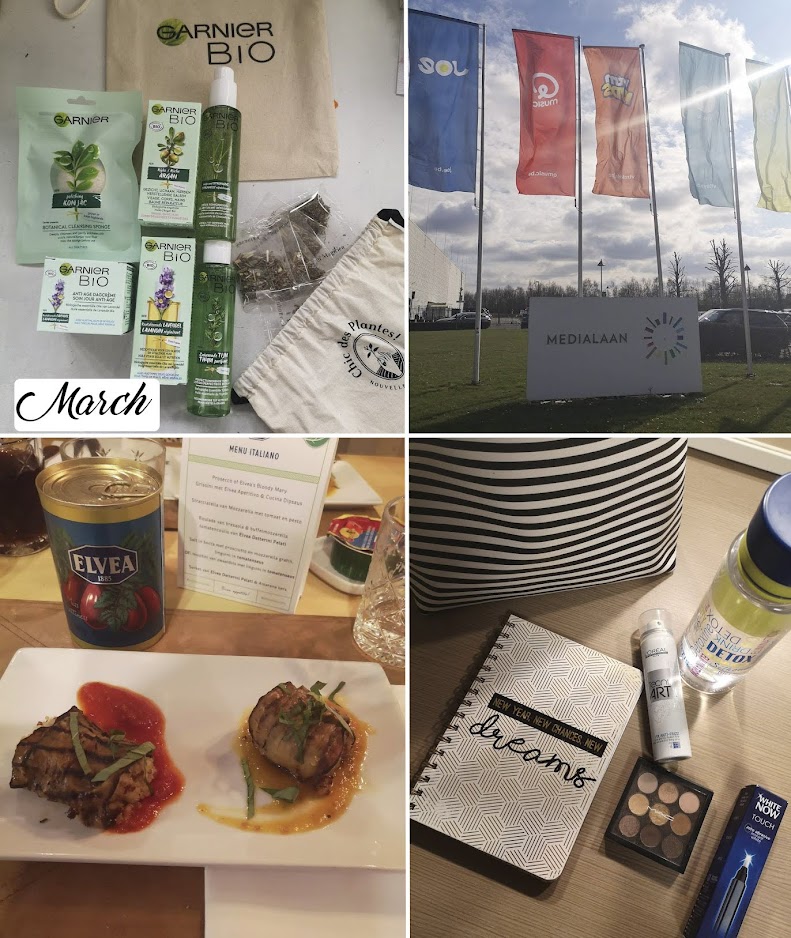 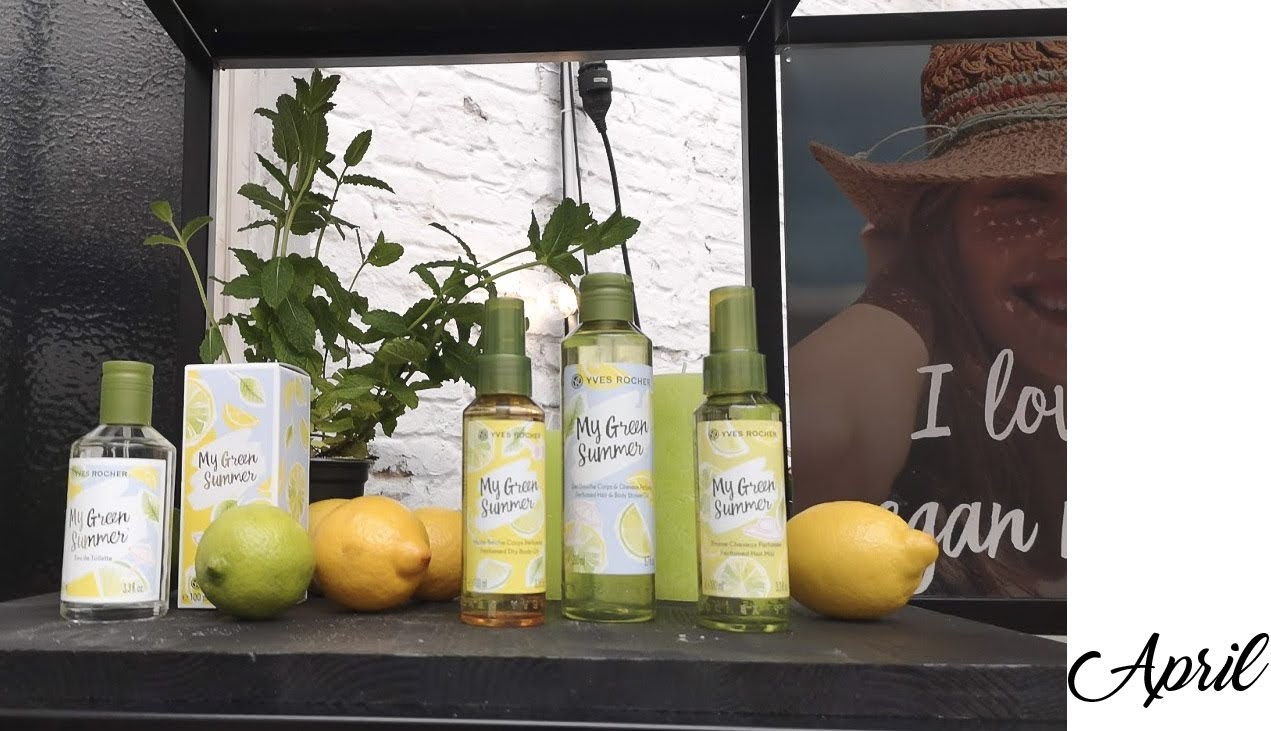 Yes, this was a weird and hard month for me… Because I presented my last live broadcast. In Belgium, they made a change in the law and because of that casino programma where done… I still find this so unfortunate and I miss it. But in May I also went to some cool and nice events! 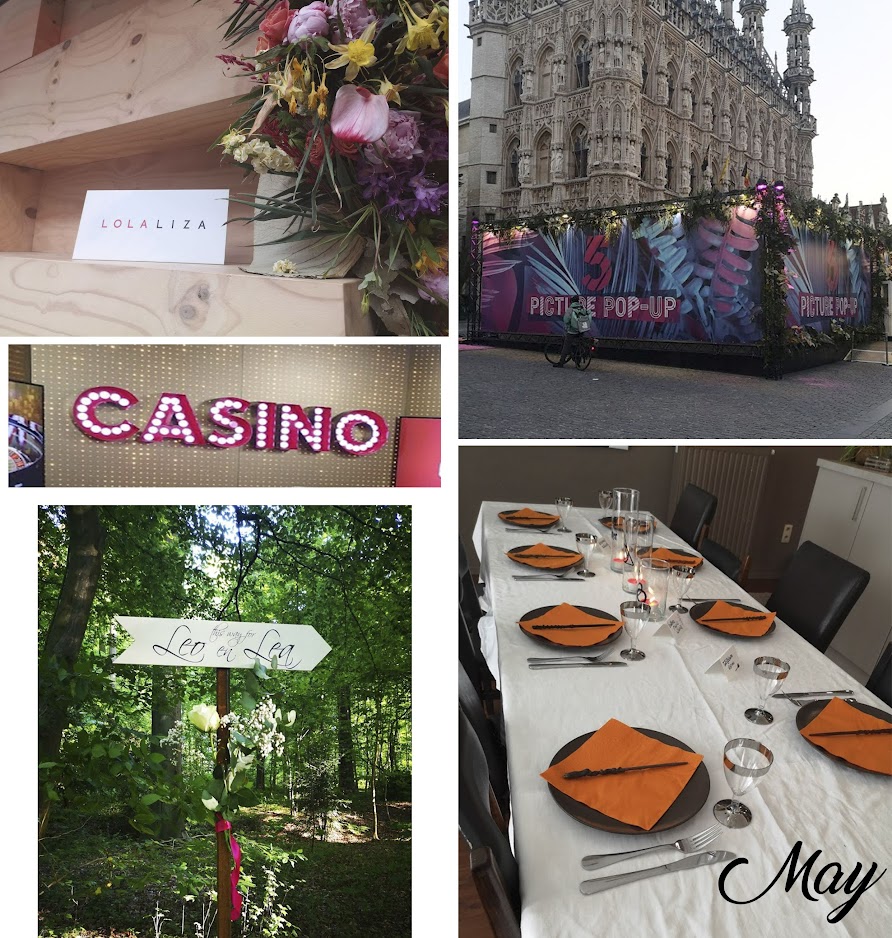 Woow, June was a month filled with events! And of course our trip to Greece. Because I lost my job unexpected my boyfriend and I decided to book a last-minute trip to Kos, Greece. This is a beautiful island and for sure a perfect Holiday destination! 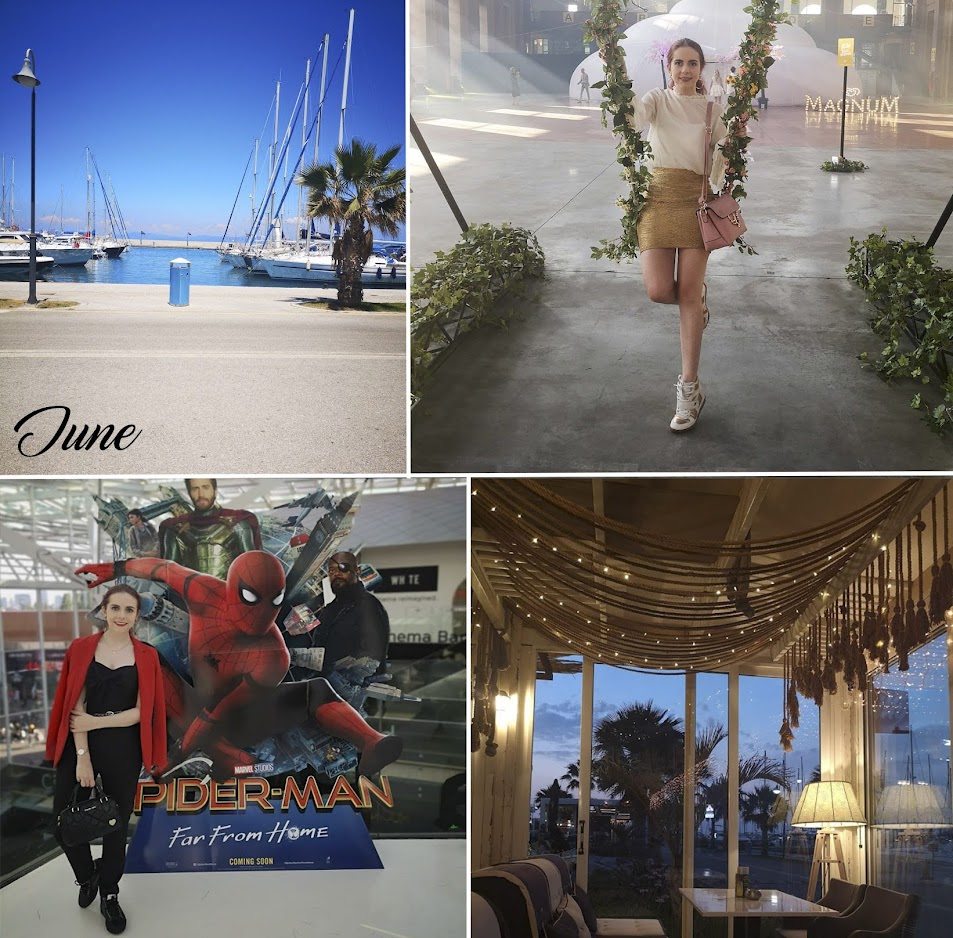 July was a fantastic month thanks to…. Tomorrowland! Yeees, I was so happy that I could be their because I had an amazing time! 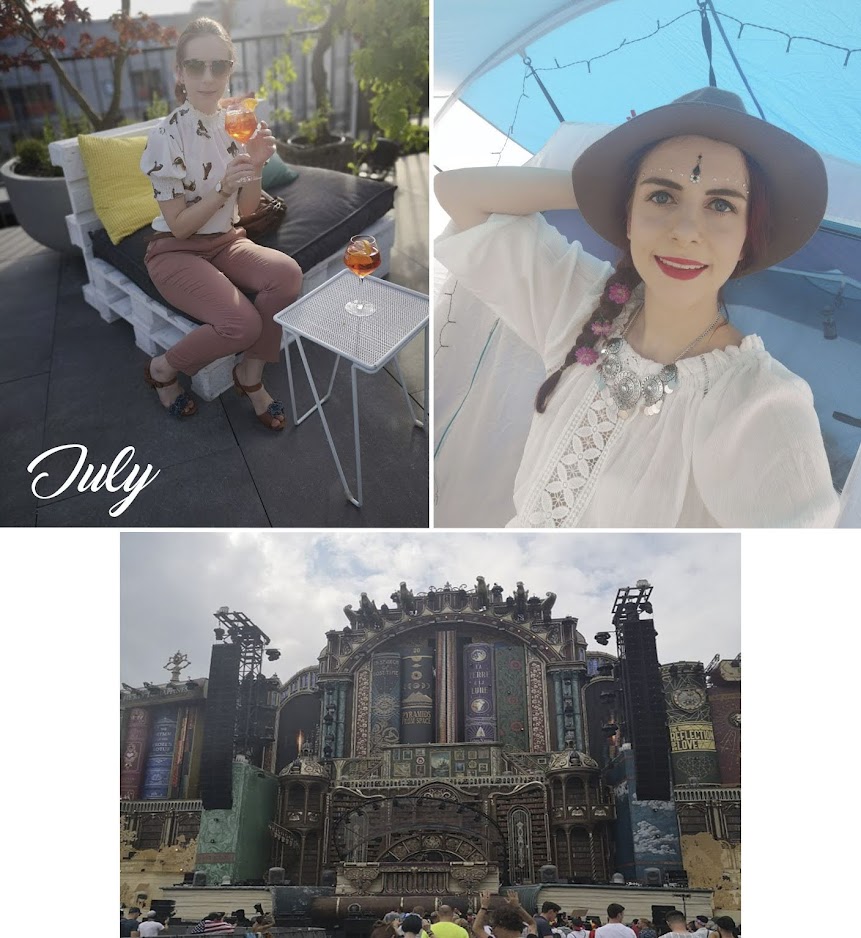 I made a huge mistake & daith piercing

I will try to tell you this in short. But when I lost my job I looked out for another adventure. And I could start in a beauty store. When I signed my contract the first day, they told me I couldn’t post free on my social media any longer. I only could post about products that they sell… So of course I wasn’t ok with that… And luckily I got some things arranged and the first day was also my last one. And expect that I also did something that I wanted for a long time now… A daith piercing! 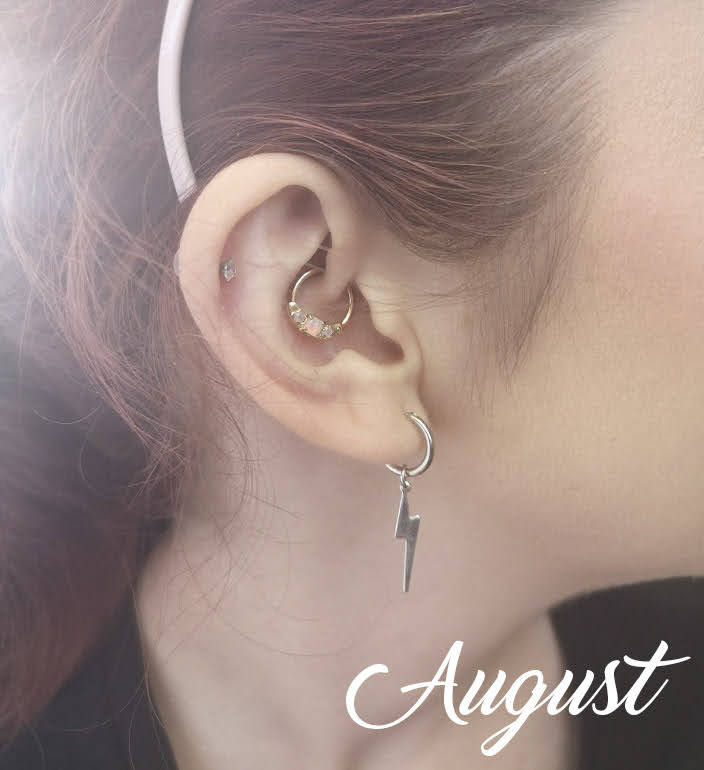 Back to school & brooklyn urban catwalk

Back to school! Also for me because I started with English lesson. And I also got the chance to walk on a catwalk event. But for sure I underestimated that…. (read this as more than 7 km on new high heels…) 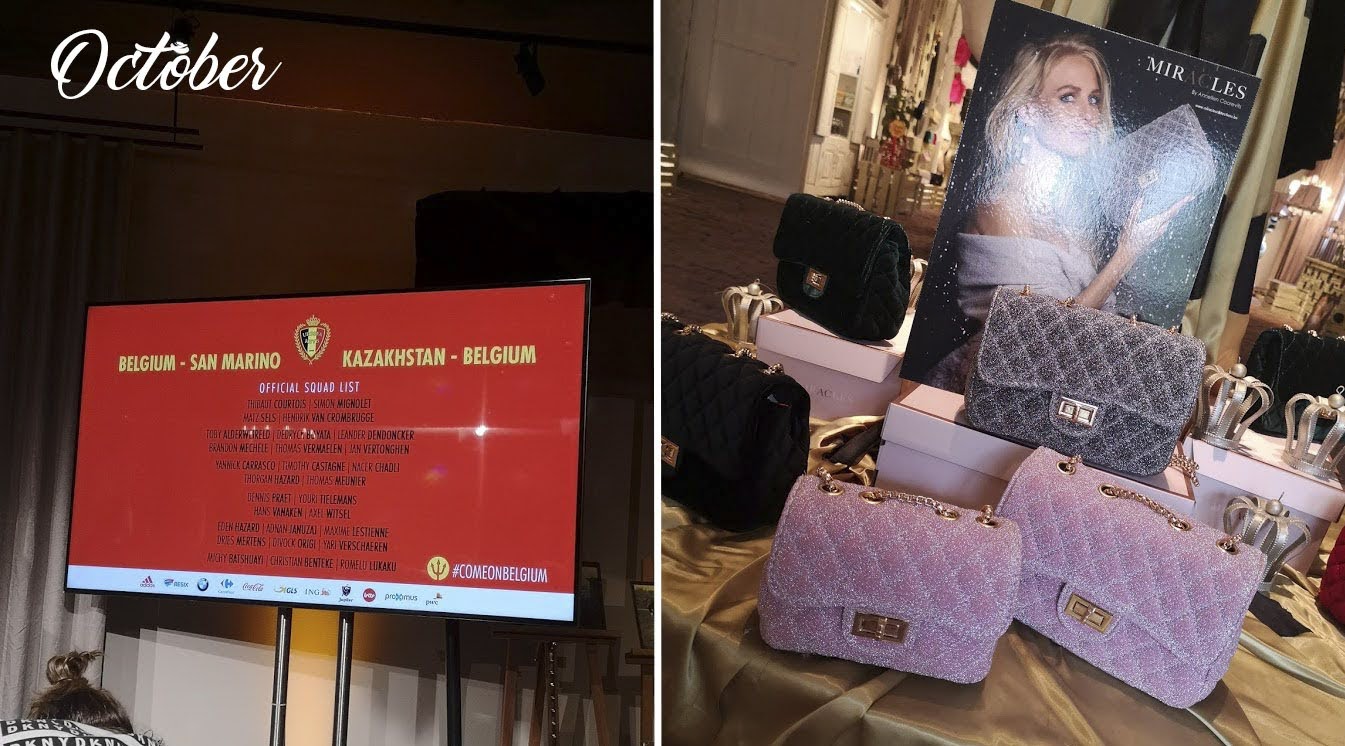 The biggest change came in life the end of October, totally unexpected! And that was this sweet little girl! She was neglected, but look at her now! See had a heavy skin condition, two big tumors and never knew love and walking. But now she’s doing so good! 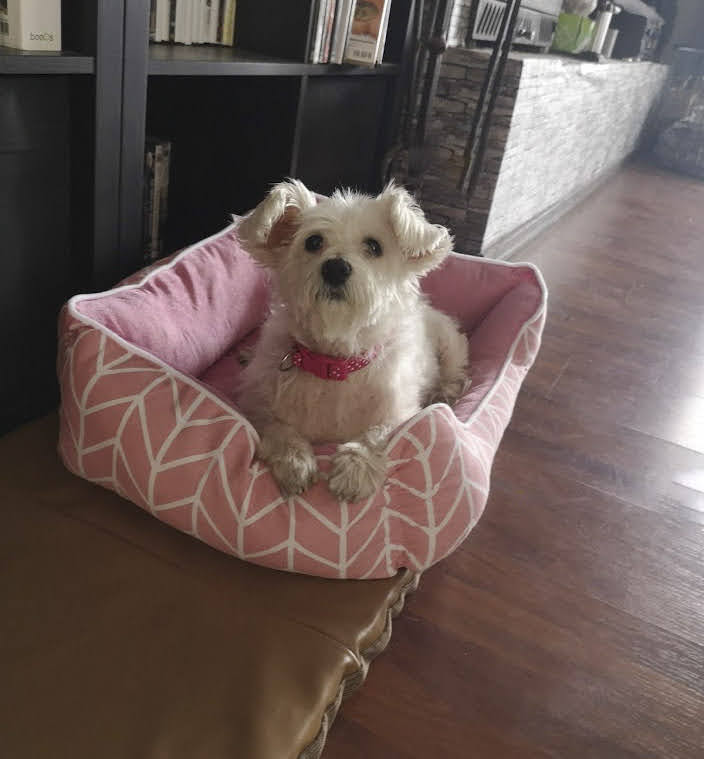 I brought a visited the press days, I think it was almost 1 year and half ago. And In November the repetitions for ‘kerstmagie’ also started, this was an interactive Christmas show. 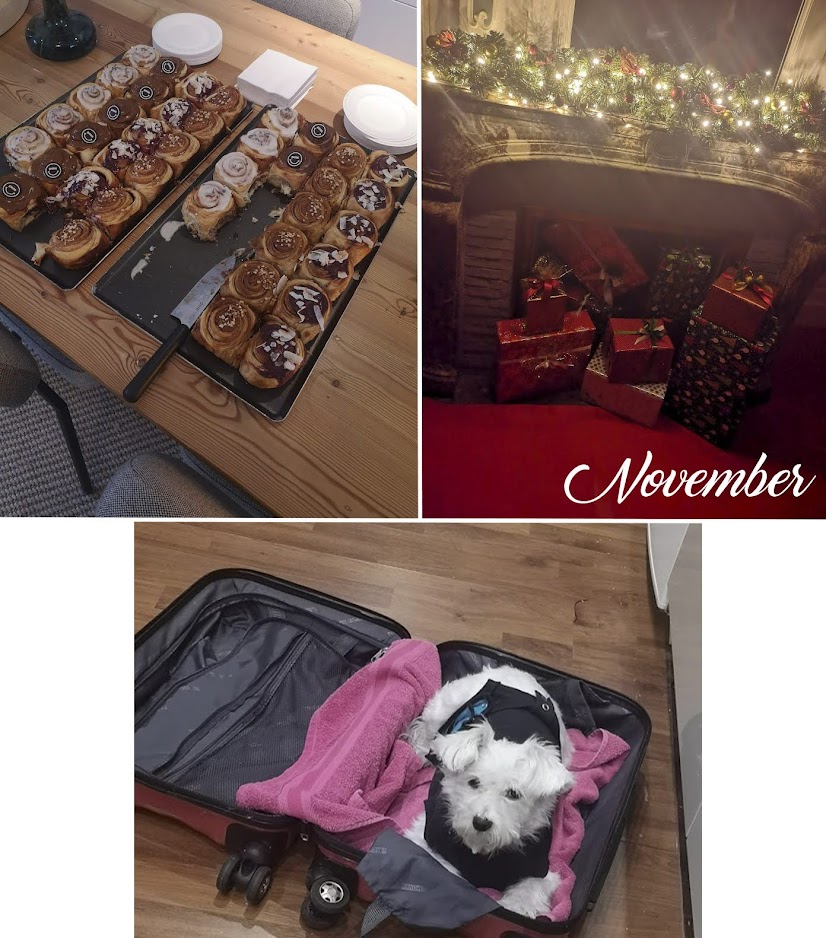 This is our sweet girl a few days after here operation where they removed the big tumors.

In December I played elf ‘Merlientje’ at least 80 times! It was heavy but so much fun, especially when there were kids! 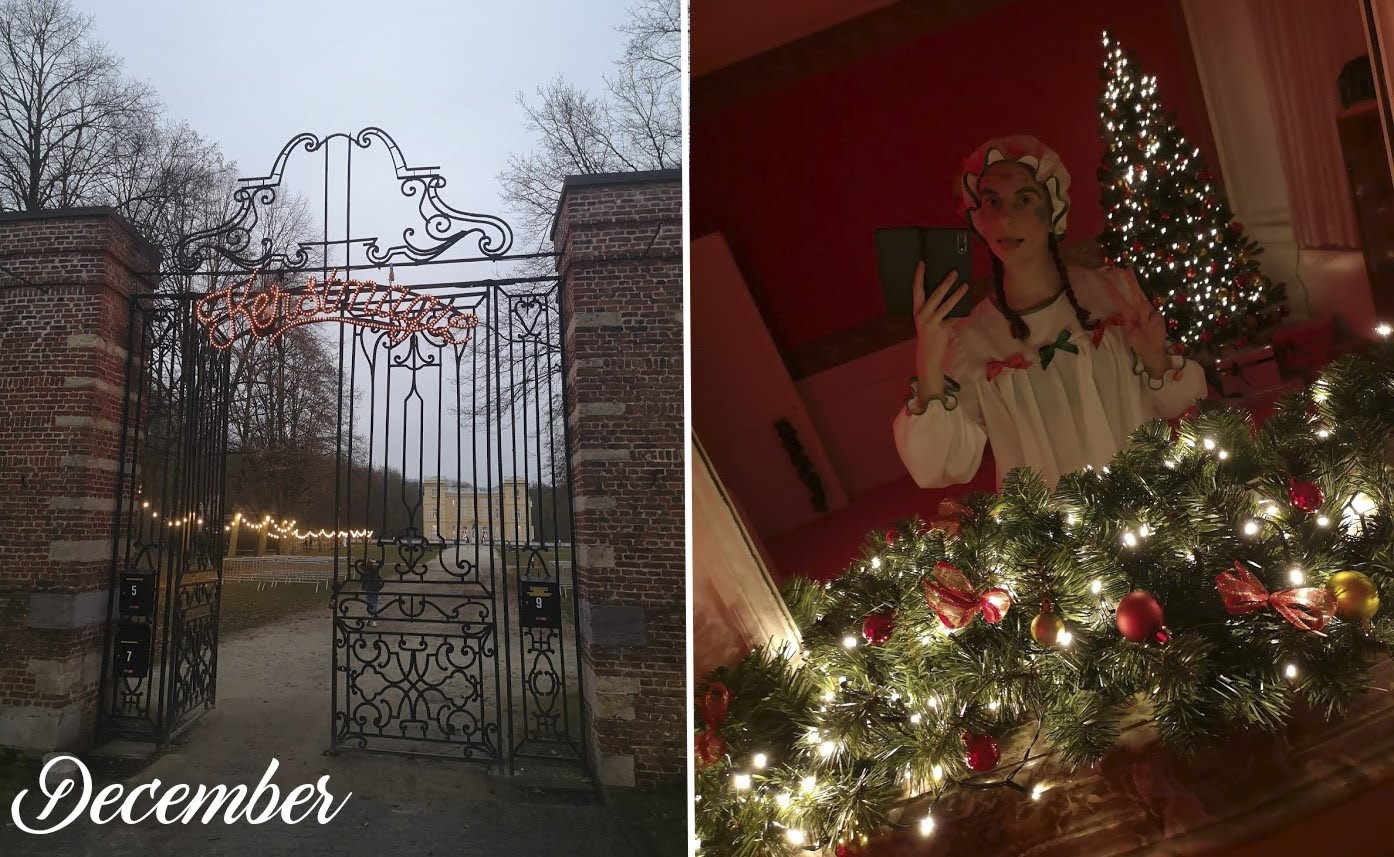 2019 was such a weird year… I lost my job… But now I have very unexpected a dog! And I’m so happy with her!

Disclaimer: the blogger behind missprettiness.com has dyslexia. I’m doing the best that I can. But if you see a spelling mistake I’m sorry about that.

Outfit: a touch of red + discount code ideal of sweden 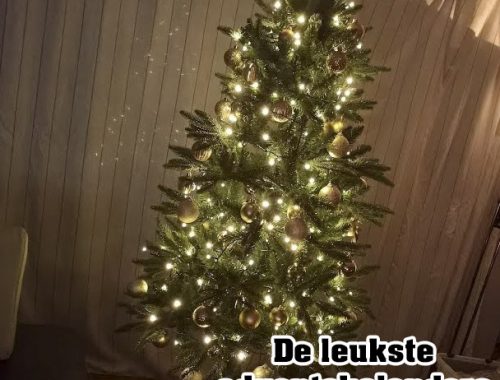 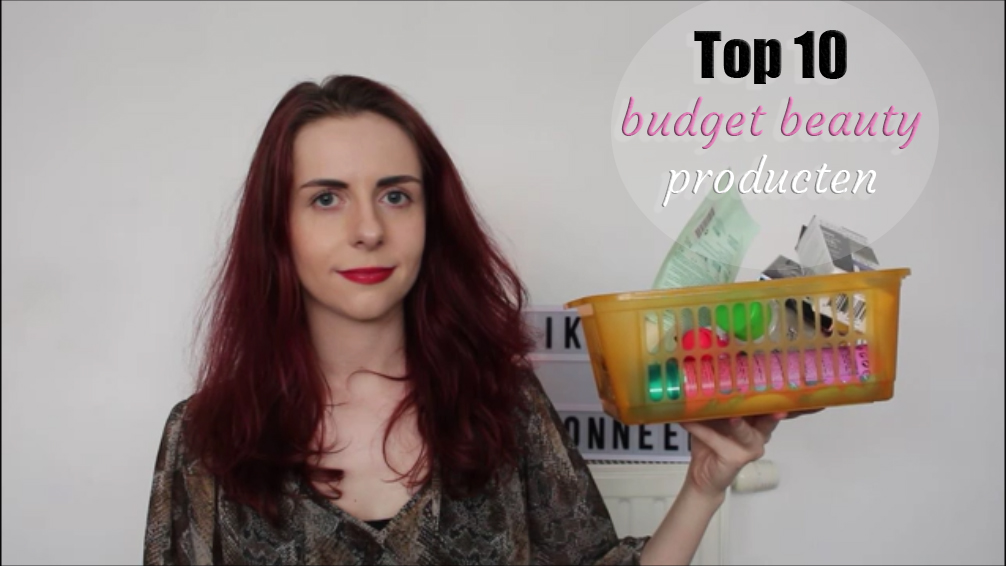 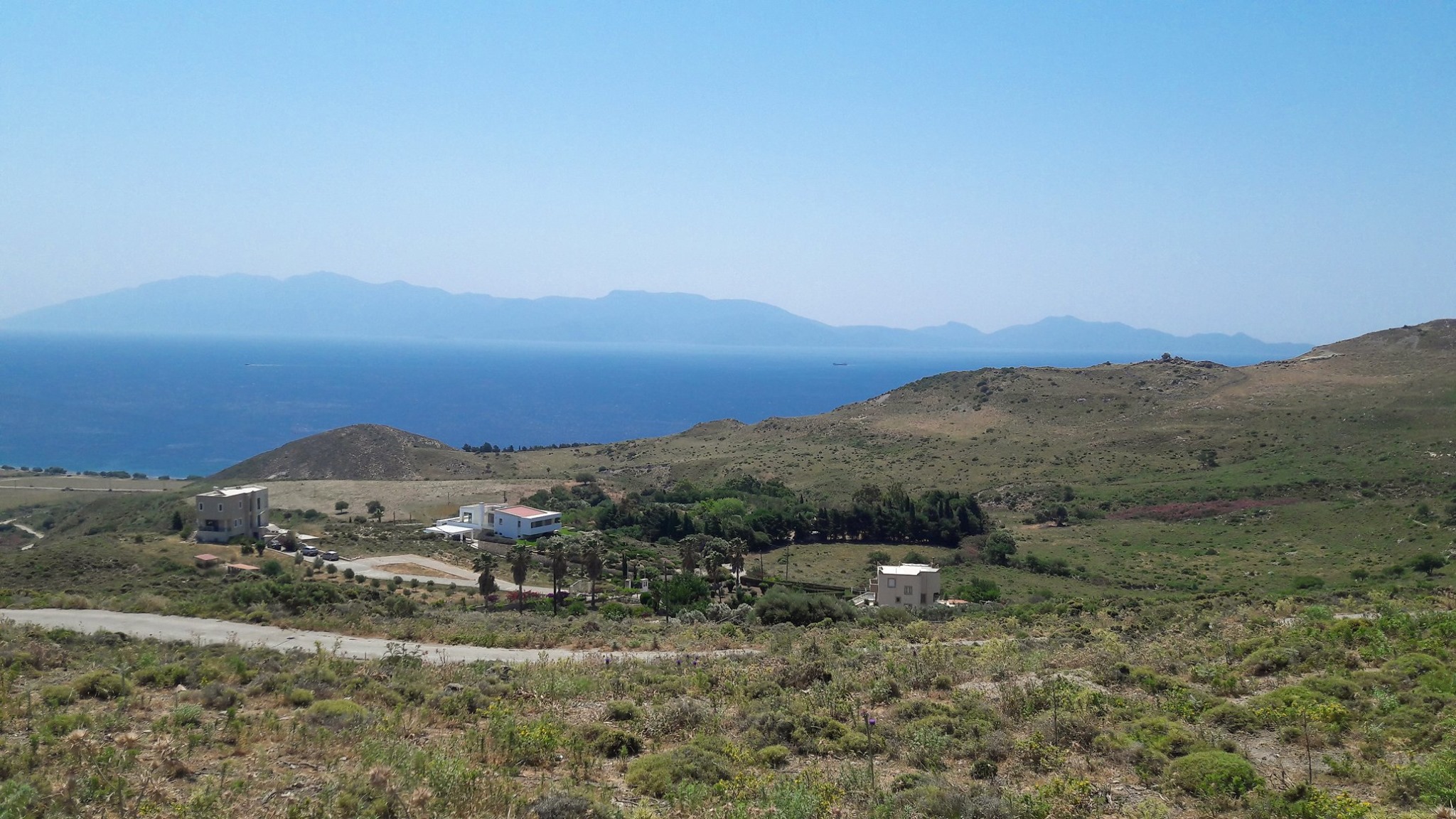 Things to do in Kos Greece, tips