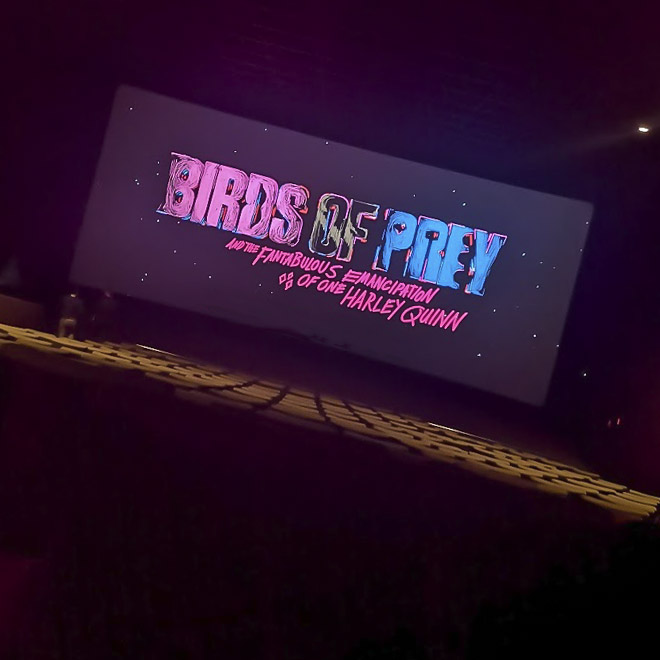 After seeing Suicide Squad I was very curious to see more from Harley Quinn. I find this an interesting character. So a little throwback to Suicide Squad, Harley Quinn was a supervillain together with her boyfriend the joker. She was so crazy about him that she even dropped herself in a barrel full of chemicals. So yes, this says enough about how ‘crazy’ Harley Quinn is. And now she has a solo movie without her boyfriend, the joker.

This movie is told by Harley herself, so it’s a bit a weird story but then completely in the style from Harley. She broke up with her ex-partner in crime, the joker. When a young girl is in trouble and got chased by the dangerous criminal, Roman Sionis, Harley is there to help the girl. To protect this girl she gets help from other female superheroes, they need to work together to defeat Roman.

Margot Robbie, that plays Harley Quinn did also the production and brought woman together for this superhero movie. It’s a movie where you need to pay attention to because sometimes a lot is happening! It’s a different Harley Quinn that you will see. It’s a pleasant movie with some humor, it’s a good action movie. But you need to like Harley, because the movie is all the way in her style. 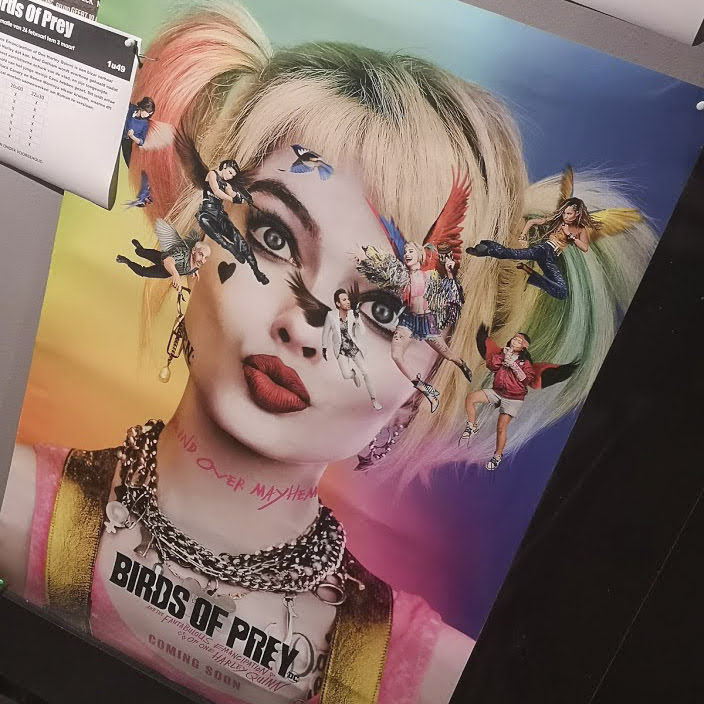 It’s a bit a chaotic movie, you need to pay attention because a lot will happen. The cast is extremely good. There is some humor in the movie, also a lot of action and the camera work is fantastic! It’s a good movie but it’s missing a story. But how Margot Robbie plays Harley Quinn, yes she did an amazing job! And that’s for me a reason to watch this movie again. It’s a nice movie to watch, but I miss a good story in it. It’s more a movie to watch on the couch at home. But despite that, I really enjoyed the stunning camera work in this movie!

Disclaimer: the blogger behind missprettiness.com has dyslexia. I’m doing the best that I can. But if you see a spelling mistake I’m sorry about that.

Dadi'Oil: how good is it? 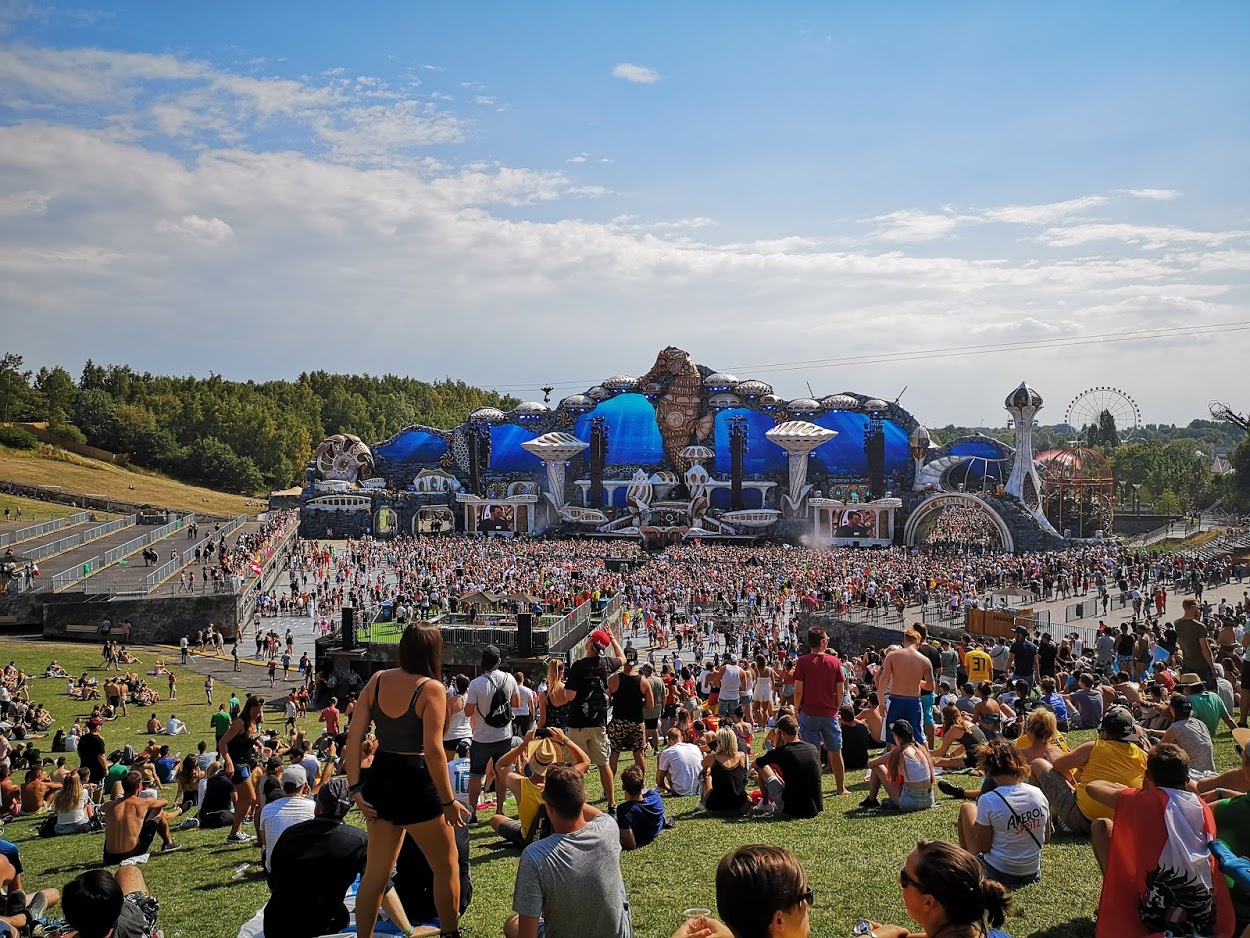 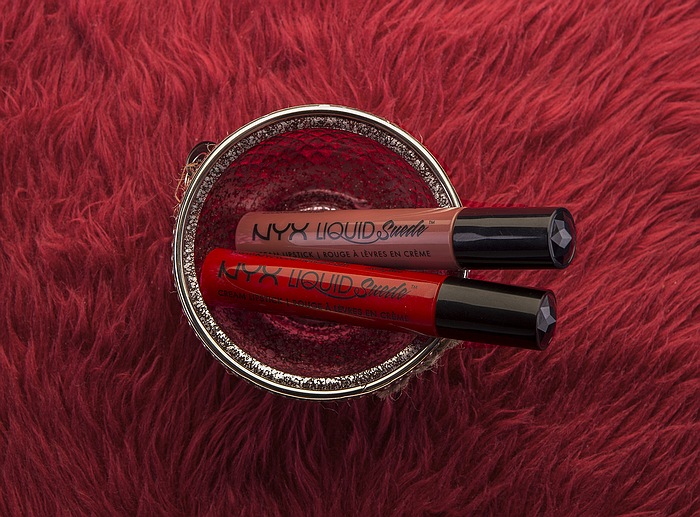 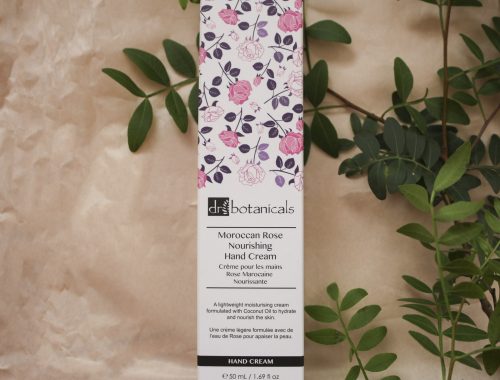