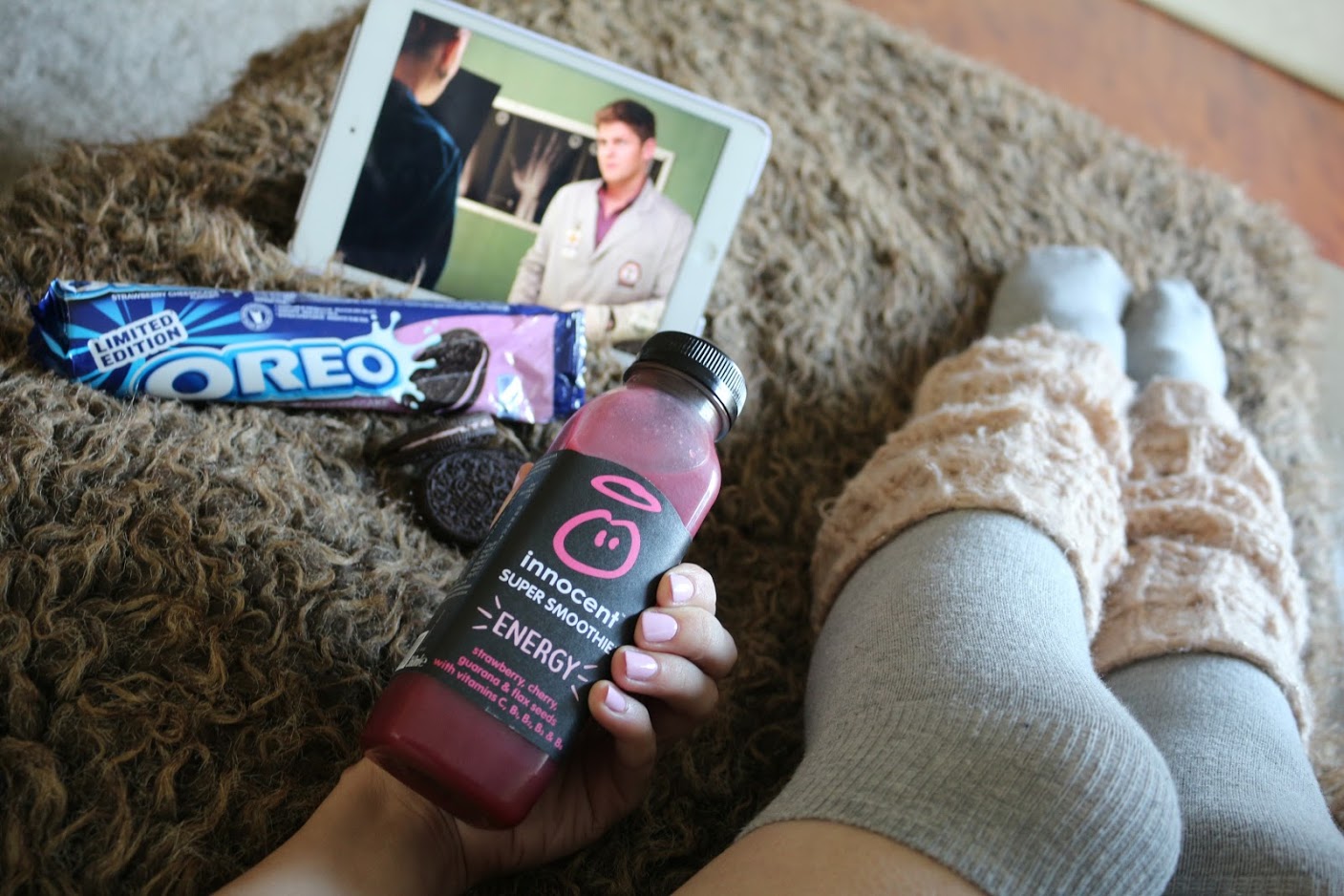 Accidentally I started watching this series and I thought let’s give it a chance… And it was a good gambler because it’s an amazing series. The flash is about Barry that as child witnesses how his mother got killed by something supernatural. Barry becomes a crime scene investigator. He got struck by lightning. When he awakes after his coma he discovers that he have superhuman speed. It’s a good series with some unexpected plots!

Pretty little liars is a series that should be present because this series held me in tension from the beginning till the end. This series is set in the town Rosewood. This series follow the live of five girls: Alison, Hanna, Emily, Spencer & Aria. Alison goes missing and one year later the remaining friends reunited and that’s the beginning from receiving messages from the mysterious person A. First the girls think that it’s Alison, but when they find her body the girls come to the realization that it’s someone else sending threatening messages.

Ok, maybe this series starts a bit weak… But it’s becoming better and better and mainly more mysterious. It’s an interesting series with sometimes some good humor and interesting characters. The series is set in the fictional town, Mystic Falls, it has a supernatural and mysterious history. You see how Elena falls in love with a 162-year old vampire, Stefan. Their relationship becomes complicated when Stefan’s mysterious older brother, Damon returns… You see how they got confronted with threats to their and for their town. During the series you also see the history from the brothers and the city through flashbacks.

Ok, I need to watch season 2 immediately because stranger things is so thrilling! I would say this is a bit a weird, mysterious but very thrilling series! Stranger things is about a group of friend and all of a sudden one of the friend, Will get missing. And one day the friends find a special girl with powers. The friends give her the name, Eleven and they try to keep her hidden. Because a sinister government organization is trying to obscure the truth about the mysterious powers…

Arrow is a good series and I personally find that from season three is starts to become a more exciting and amazing series… Right now I’m anxiously waiting for their newest episodes! But what is the series arrow about? So Oliver Queen returns after 5 year being shipwrecked on a mysterious island. He returns back to Starling city to become a vigilante hunting criminals….

This is a more ‘girly’ series with a woman as superhero! Supergirl, Kara Danvers is the niece from superman. Kara was sent to Earth to protect Kal-El (superman). But her spacecraft was knocked off course. When see finally landed on Earth here cousin was already grown up. In the series we see the 24-year old Kara how she is learning to embrace and use here powers as supergirl.

I hope that you are something with these 6 netflix series that I find amazing! I follow a lot of different series… So if you like this article… Then I can make a part 2! 🙂 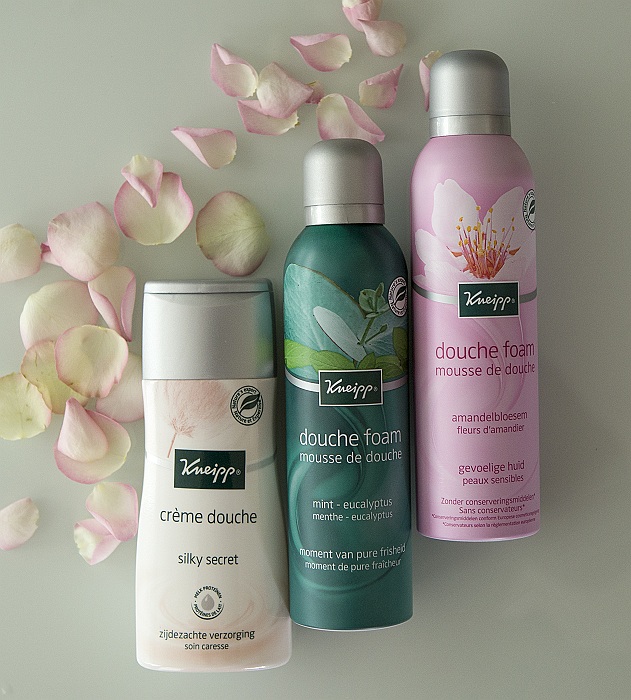 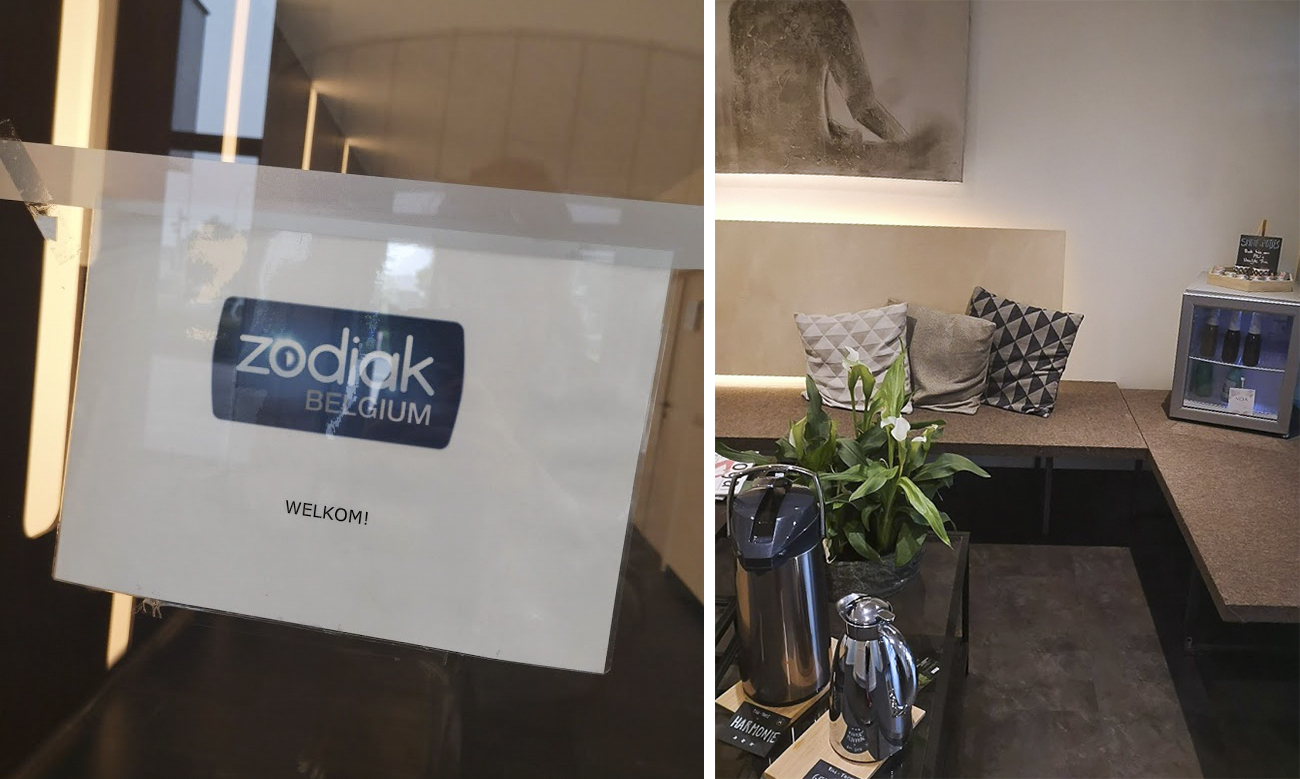 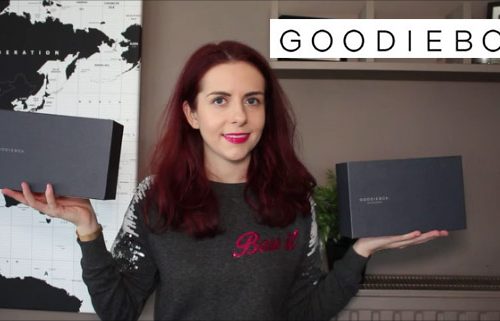